Bank of England to Continue Crackdown on Buy-to-Let 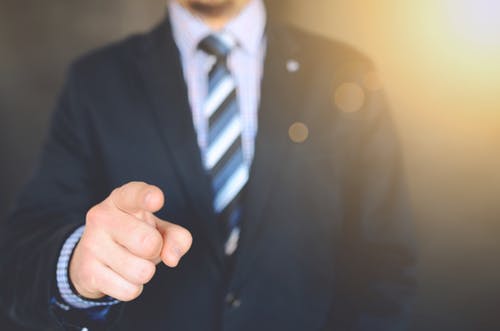 The Bank of England is now planning to make income checks more stringent. It seeks to introduce stress tests against borrowers’ income.

As the buy-to-let market is currently going through a transition resulting from the recent government initiative to implement a new 3% stamp duty surcharge, the Bank of England has also joined the assault. The Bank of England has now laid out plans to crack down on its lending facilities to the buy-to-let market with strict affordability stress tests.

The summary of proposals from the Bank of England states that:

The proposals seek to ensure that firms conduct their buy-to-let business in a prudent manner. They aim to prevent a marked loosening in buy-to-let underwriting standards and to curtail inappropriate lending and the potential for excessive credit losses.

The regulatory arm of the central bank, the Prudential Regulation Authority, recently published a report that stated increased underwriting standards and more tests were needed to make sure that the lending was not at high risk.

With the buy-to-let boom of the past few years being largely related to the low interest rates, the bank seems worried that large amounts of the borrowers may not be able to pay back their payment plans if the interest rate was to go up. Although the interest rate is unlikely to go up in the immediate future, it appears that the Bank of England want to reduce any possible risks from an interest rate increase by tightening their lending rules in advance. Otherwise, the economy could face the possibility of a massive property crash as buy-to-let owners with thin margins can no longer sustain their portfolio. Some experts believe that any downturn in the housing market could be exacerbated by buy-to-let owners selling en masse if they feel uncertain.

The new criteria will seek to stress test new buy-to-let mortgages assuming a minimum pay rate of 5.5%. They will assess both the affordability against income and against interest rate change, while also including the landlord’s costs of letting the property and tax liabilities. The Bank of England believes that these new tests will have a definitive impact, with a predicted decrease in Buy-to-Let lending levels between 10-20% over the next two years.

You can find more details on the proposals on the Bank of England website.

Don’t forget to follow Arthur on social media for all the latest updates on the property sector.

7 Things Landlords Should Keep in Mind When Renting a Property