Why is there Fear over Buy-To-Let Investment? 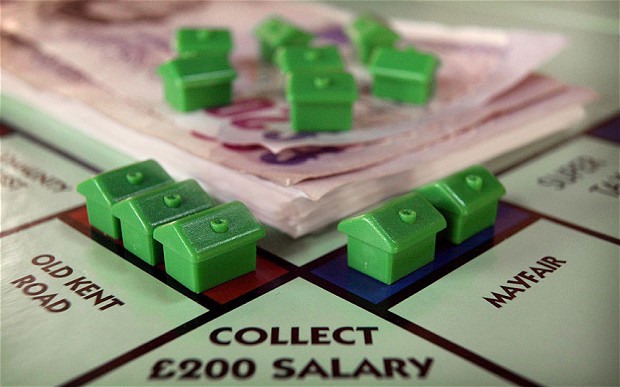 A rise in Buy-To-Let investment is expected as a result of changes in pensions in April 2015.  Emerging Property, a student property investment consultancy, conducted a poll to investigate what people’s opinions are about different kinds of investments.

36% out of 2000 adults regarded buy-to-let investments as extremely risky, the poll found.   The main concerns centred around  following :

Yet, despite the concerning nature of buy-to-let investments, the UK counts over 1.6 million buy-to-let landlords. The number of landlords has risen by 120.000 in 2014 alone, with the past two years being the occasion for a considerable rise of the buy-to-let market.

Within the UK, the South West performed much better than the North East in terms of confidence in property investments. According to the survey findings, 39% of the respondents living in London and 38% of people from the West Midlands share the belief that the property market will continue to grow. Less people were optimists in the North East and the East Midlands, which registered respectively 21% and 26%.

Here at Arthuronline we developed a cloud based property management system where anxiety and stress are no longer an issue. Thanks to its cloud based software, Arthur allows you to monitor your properties from everywhere on any device. Moreover, Arthur facilitates communication between property managers, tenants and contractors, while maximising transparency and organisation. Buy-to-let investments need not be scary when using an application like Arthur.

Surge in Home Improvements is Good News for Retailers and Contractors