What would you be willing to live above? 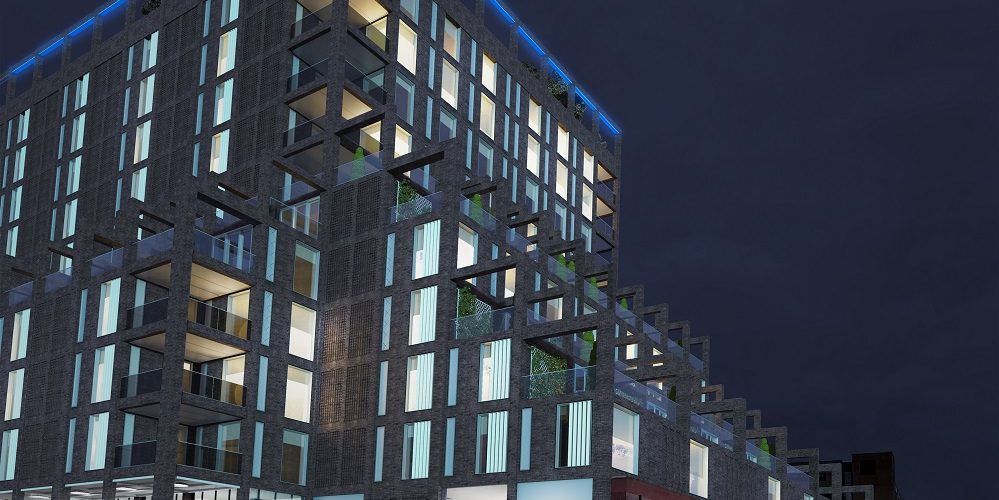 Arthur takes a look at new studies that suggest how building on car parks and rail lines could help solve the capital’s housing shortage.

A recent residential report by property services agents JLL claims that there is a great potential to fill the housing gap in London by converting hundreds of suburban car parks close to commuter stations into new housing developments. Since car ownership is set to decline in London over the coming years, releasing these plots of land in key areas close to the city centre could provide a solution to the housing crisis.

Most of the car parks identified by JLL are owned by public entities, under the control of local governmental authorities with 45 in Bromley, 30 in Havering, 28 in Hillingdon and 27 in Croydon. In total there are 868 car parks close to a Tube or a rail station that could potentially accommodate an average of 90 new homes each: that means 400,000 new homes, enough to house almost one million people!

Engineering professional services firm WSP have come up with an alternative solution: to develop apartment blocks directly above rail, overground and underground lines. This can be done thanks to modern engineering techniques on any rail tracks where there are no breaks made by tunnels, roads or bridges, and where there is 10m of available land on both sides.

WSP have already identified all rail lines with the most overbuild development potential between fare zones 1 to 6: the London boroughs of Brent, Ealing and Croydon, and TFL fare zones 2, 3, and 4. Building above rail lines could apparently result in the creation of around 250,000 new homes in London!

In summary building on car parks and rail lines altogether could potentially pave the way for the development of 650,000 new homes. This eases the pressure to build 66,000 new units on green land each year as outlined by Sadiq Khan’s housing development plan.

Lack of Trust Between Landlords and Tenants causes problems