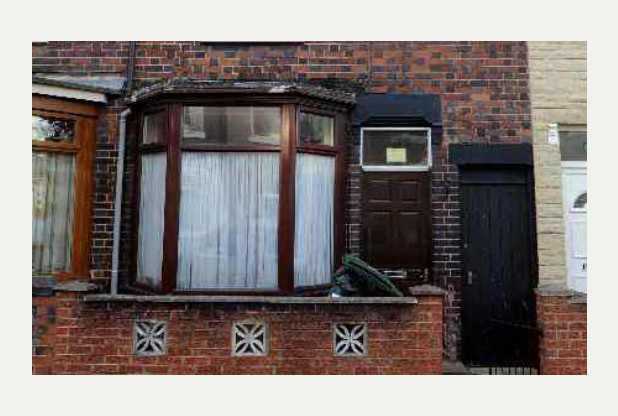 Authorities recently fined landlord Mohammed Rafakat in March 2014 over £4,000 because he failed to make necessary improvements to a home he had been renting out. Rafakat, a Staffordshire landlord from Longton, was initially fined £2,500 for the damp-ridden conditions of an Argyll Road property he was renting out in Normacot. 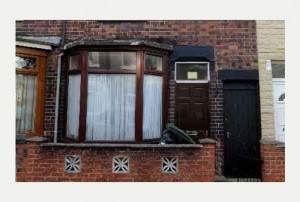 However, Rafakat ignored the improvement notice, which resulted in a further fine of just over £4,000. The property had reportedly been checked out by health inspectors three different times within the last year.

The initial inspection occurred in April, when the lounge and kitchen were found to be unusually damp, there wasn’t any heating in the property, and all of the lights were either inadequate or not working altogether.

Two months later, inspectors checked in again, and there was no sign that any of the required improvements had been made at all. The improvement notice was then sent to Rakafat weeks later.

Some of the work had finally been done by contractors in August, including a new boiler and central heating system, but Stafford Magistrates Court was told that the tenant herself was the one to do so; Rakafat had not done any of the work at all.

After the details were heard, Rakafat was fined for continually failing to make the necessary improvements to the property.

If Mr. Rafakat had been using the Arthur Property Management Software he could have ensured that none of his appointments were not missed and that all works were clearly defined and jobs done on time.

Whether you’re a property manager, landlord, letting agent, property owner or a contractor Arthur can help you.

360° viewings in the property industry

What can property managers do during the coronavirus outbreak?