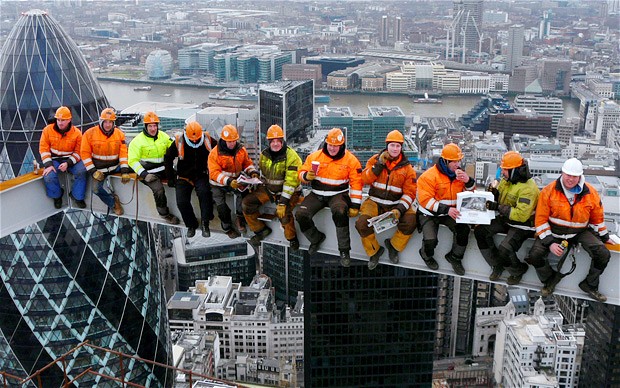 A new survey from the Royal Institution of Chartered Surveyors has revealed that the UK construction sector is facing its greatest skills crisis since 1998.

The greatest shortage is believed to be occurring in the North East, with the construction sector reaching its highest shortage since the survey was conceived 18 years ago. Half of respondents responded difficult finding labourers on-site. 52% of respondents struggled finding brick-layers and 62% also indicated a shortage of quantity surveyors.

Despite significant growth in the industry, the shortages have been growing annually. In addition, financial constraints have been another major issue for the respondent, with 69% of firms saying this had been a problem for them. Moreover, 60% felt that they had been restricted by regulatory and planning issues.

The high levels of growth in the construction sector – fuelled by an investment boom in the private housing, student housing, and commercial sector during 2015 – is a likely factor for these shortages. A large number of respondents in the survey reported increased workloads. Almost a third of firms in the industry said that they were operating at full capacity. Only the public housing sector has seen a lack of momentum, with the lowest levels of reported growth.

RICS Chief Economist stated that ‘future growth will only be sustainable if the growing crisis is addressed. The availability of both blue collar and white collar construction workers is reaching the crisis point’.

The underlying message of this holds a form of welcome news, just a decade after one of the worst recessions in a generation. Growth in the UK construction sector seems to be leading the way for the UK’s recovery path, with levels of investment in 2015 reaching new heights. The student market is just one example of a sector experiencing massive growth and huge levels of investment, with recent reports showing the market has more than doubled since last year and has even overtaken the investment figures for the whole of the US student sector.

Nonetheless, high demand is not as attractive to the the sector if it is not sustainable in the long-term. If the market turns out to have been overly speculative, then many investors could end up ‘burnt’.

Remember to follow Arthur on social media, so as to stay updated with the latest news in the property and construction sector.

How to work from home productively as a property manager