Fitness for human habitation – What landlords need to know

The fitness for human habitation act came into force on 20th of March 2019, which is an amendment to the Landlord and Tenant Act of 1985, and now makes explicitly clear that the property must remain in a state fit for habitation from the beginning to the end of tenancies, rather than just at the beginning.

This act is designed to help protect tenants against negligent landlords, and gives tenants the power to sue their landlords if they are not in compliance with the regulations.  The new regulation allows tenants to bypass the council and take direct action against landlords in the courts. 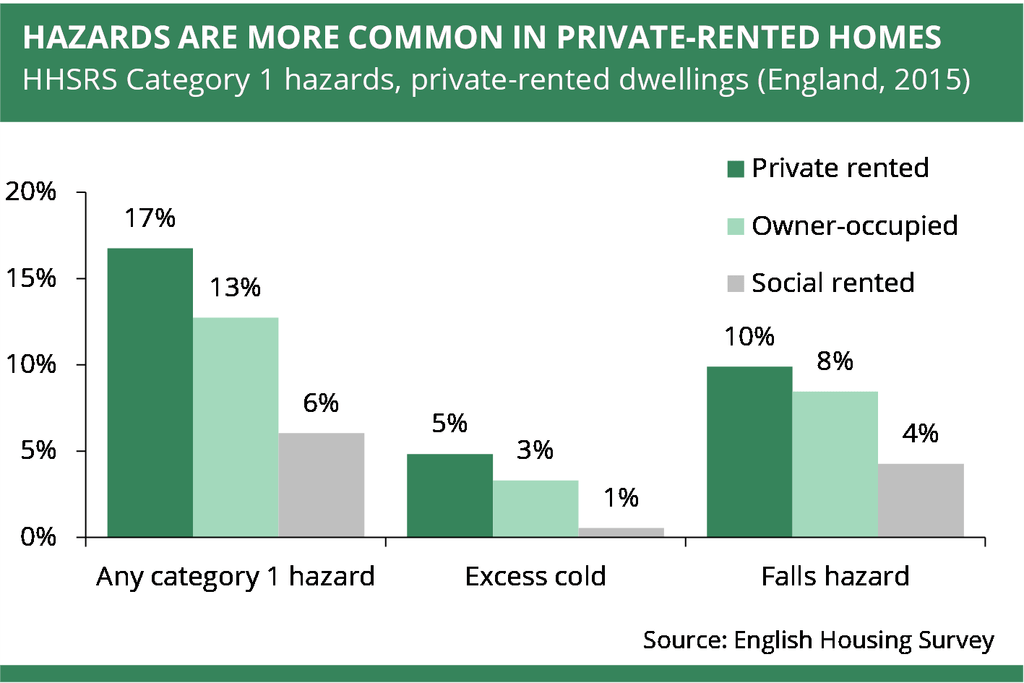 What it means in practice

The good news is that this is something that all upstanding landlords adhere to anyway, and there is no need for landlords to get any new licenses to prove that they are doing this.  The main practical consideration for landlords that comply with these basic standards, that they ensure they make regular visits to their properties to ensure their continued fitness for habitation, something that is likely to be a default for most landlords.  It’s important for landlords to take the initiative and do this because there is no clear guidance on whether the landlord needs to be notified of a problem by the tenant to act.

For HMO landlords, the obligations are not just for the property that is being rented, but for the whole of the building that forms part of the abode, which is under control of the landlord.

Section 10 of the Landlord Tenancy Act 1985 defines fitness for human habitation, and set out the following criteria that will define whether an abode is fit for habitation:

Who it applies to

According to the Act, the law applies to landlords with dwellings in England to the following:

The landlord will not be at fault for a lack of fitness of habitation in the following circumstances:

Rented Property and the EPC

Property Management software: What should you be thinking?