Home Counties Rent Increase due to Foreign and Corporate Workers 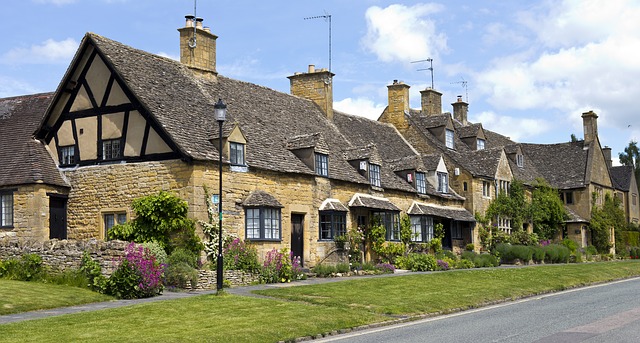 A recent report shows that the rental market in the Home Counties has sky-rocketed due to demand from foreign and corporate workers.

The cost of prime renting in the Home Counties has risen by 4% compared to last year. The growth has been put down to economic recovery and the increase in foreign and corporate workers looking to rent in the area.

In a recent report published by Knight Frank, the percentage of foreign workers looking to rent prime properties in the Home Counties has risen to 47% in the second quarter of this year.

Gordon Hood, head of letting at Knight Frank, said: “Over the last 12 months we have seen an increase in tenants from abroad locating to prime rental markets in the Home Counties.”

‘Prime’ properties, those valued in the top 10%, have seen the greatest increase in Home Counties rent

Corporate demand from prime rental property has also risen as in the Home Counties with an 18% rise in the second quarter compared to the same time last year. This mainly affects the larger rental properties with 4-bedroom homes seeing 1.1% more quarterly rental growth than their singular bedroom counterparts.

The increase in corporate attention has also been seen as a reaction to the over spill of high London prices into the traditional London commuter belt. The report speculates that the rise is due to a budget increase in industries such as technology, oil and gas, finance and pharmaceutical.

The buy-to-let industry has always seen London as an anomaly yet this may mark the beginning of a knock-on effect for the larger surrounding area. However London may not be the best place to invest in property and investors should look elsewhere to find the best yield returns in the UK.

Property Management Software – The Dawn of a New Era

Property market trends to look out for in 2022