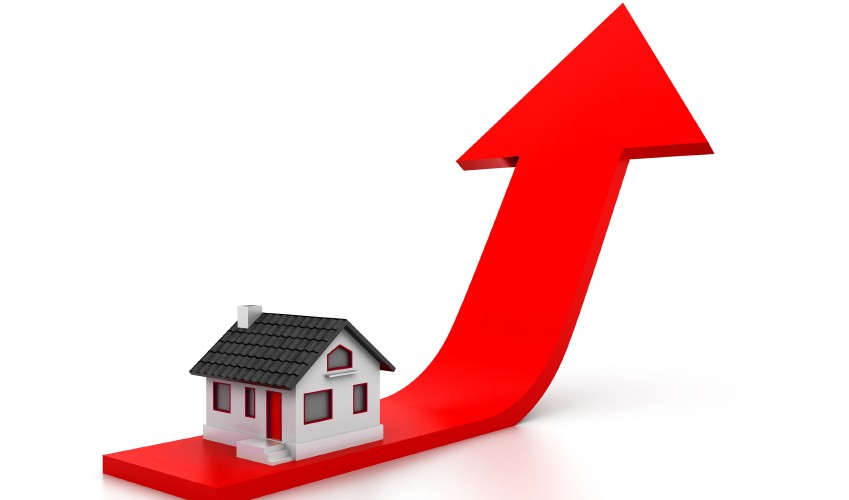 House prices across the UK rose by 6.7% from January to December 2015. These increases are nearly five times greater than the rate of national wage growth.

One of the regions to see the highest levels of house price growth was in the East of England, with a huge average annual rise of 9.7%. In the capital, prices grew by 9.4% to see the average house price now as much as £536,000.

It is believed that house prices have risen sharply for a variety of reasons. In some areas, particularly in the Capital and the South East, there is a shortage of supply for new housing, which in turn causes increased prices. Other areas outside of these regions have seen price rises as a result of their local economies and wage levels growing and subsequently increasing the amount of demand in the area. House shortages are believed to be less of a problem outside of the South East and the Capital.

Miles Shipside, director of the property company Rightmove, seemed optimistic about the housing price growth. He stated that “the new year’s market has hit the ground running…it’s encouraging to see signs of replenishment of property, especially in the first time buyer sector.”

However, other experts believe that First Time Buyers are finding it ever more difficult to gain a foothold on the property ladder. Andrew Montlake, director of Coreco Mortgage Brokers, said that “many buyers will continue to be frustrated as they watch house prices disappear further out of their grasp, especially as there is no sign of wage growth to keep up.”

In addition, Stephen Smith of Legal & General Housing Partnerships stated that homeownership was “becoming an unachievable dream for many.” He added that blame lies on “the disproportionality between supply and demand, which is in turn forcing people to pay more for to secure a property.”

Some experts also believe that house price growth rates may continue to accelerate, largely due to the predicted buy-to-let rush to purchase properties before the new stamp duty becomes implemented.

It has been estimated that if house prices continue to rise at such high levels, then there will be triple the amount of property millionaires by 2030. Indeed, as many as 1 in 4 London homes could be worth a million pounds or more. These figures are both astounding and shocking.

Figures show that increasing numbers of people across the UK are now choosing to rent. Landlords should understand that the current market situation presents opportunities for ample rental demand, as many potential buyers can no longer viably own a home. With greater demand for rental properties, Arthur Property Management Software can help improve the efficiency of communication between tenants and landlords – making property management far simpler and less stressful.

Don’t forget to follow Arthur on social media for all the latest updates on the property sector.

How to reduce costs of managing a rental property