Increase in Construction Output is Good Sign for Contractors 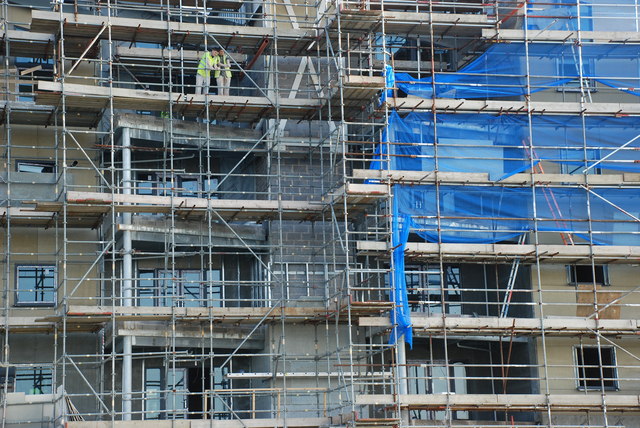 New data concerning construction output in the UK was released on Friday by the Office for National Statistics.

Between January and March 2014, construction output had an increase of 1.5%, with output being the sum required by construction companies for the value of work (VAT and payments to sub-contractors excluded). These new results doubled the estimate previously made in May 2014, which reported a growth of 0.6%. This is because some survey data was returned later by companies due to the Easter holidays.

The ONS also presented the possibility of reviewing its latest estimate of gross domestic product (GDP) for the first quarter of the year, by adding a further 0.1%.

Despite the overall slowdown in the increase of construction output between March and April 2014, due to falls in new construction orders for public houses, economists expect Britain’s economy to continue growing.

“The construction data follows news that the manufacturing sector was also booming in April, suggesting the economy is on course for another spell of strong growth, perhaps 0.8%, in the second quarter,” said Mr Chris Williamson of Markit.

These statistics represent good news for contractors who have the opportunity to get more work with a higher construction output, but they also indicate the need to be organised and prepared to work in a hectic construction industry.

‘Generation Rent’ is Here to Stay

Has the UK Property Market “Peaked”?