What does the latest report from the Bank of England mean for property? 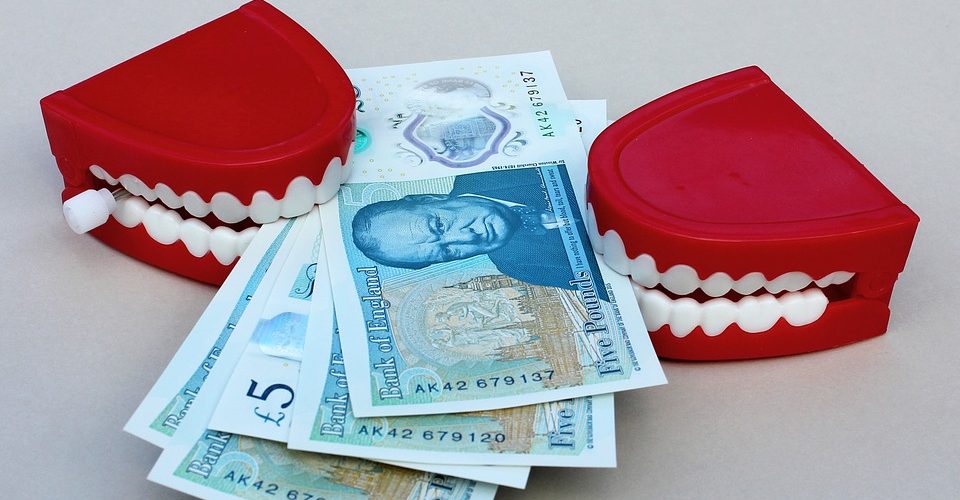 Arthur Online takes a look at what the Bank of England’s decision to change the Direction of the British economy could mean for Landlords.

On Thursday this week, the Bank of England revealed that stimulus will likely be partially withdrawn “in the coming months”. By this, they mean that the interest rates will rise from the 0.25% they are currently at. The exact time of this change is hard to predict; financial markets are suggesting that there is a 42% chance of a rate increase in November, whilst December’s odds are at 54%. Whenever this occurs, stakeholders in the property market are likely to be adversely affected.

For one, raising the cost of borrowing would in turn raise the cost of mortgages. This would have an adverse impact on new home owners, as well as existing ones. New home owners could potentially be put off due to the increased associated cost. From this restriction of demand, existing homeowners will likely be effected. The lack of demand in the market will likely decrease the value of their home. Further negative effects for existing home owners can be seen through an increased cost of their mortgage. Nationwide’s base mortgage rate would rise from 2.25% to 2.5%, meaning repayments on a £100,000 mortgage would rise £13 a month to £449. A £200,000 mortgage would go up by £25 to £897, for example.

This news comes as agency fees begin to be passed onto Landlords and whilst the rental market slides down. This means that the revenue Landlords will be able to generate will significantly decrease as more will have to be spent on mortgages and agency fees, whilst they are unable to charge an increased rent due to a weak market. For accountants and bookkeepers, more work will need to be done as more invoices start to head the way of the Landlords.

As stakeholders in the property market, it is worth keeping an eye on any changes in British monetary policy.

98% of Brits don’t know their rights on tenancy deposits

Home Owners in London Cash in on Their Properties