Is the ‘Mansion Tax’ wrong? 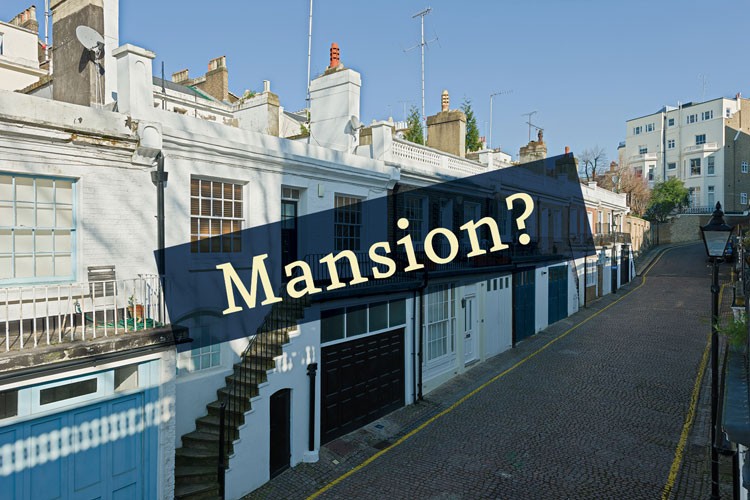 Whilst most people would agree with the resdistribution of wealth Arthuronline puts foward four reasons why mansion tax is a bad tax.

Labour hopes it will raise £1 billion which sounds like alot but is infact a small amount in terms of Government spending. We can see the effect of a wealth tax  in countries like France that have its own version of a mansion tax. The result was an exodus of higher rate tax payers with many comming to the UK. We may also suffer the same fate, losing  tax revenue and having a net effect of reducing the amount raised.

It will tax the wrong people. There are people that through no fault of there own live in expensive houses because of house inflation. These people will not have the cash flow to pay. To levy a tax based on where they live rather than cash flow will cause these people financial pain.

Philosophically this is wrong. Your home is your home. It is not an asset that the government should ask you to pay for inorder for you to live in it. The government effectively becomes a leaseholder to whom you pay a very expensive ground rent.

The term Mansion Tax is a devisive term that is an envy tax. This broadbrush approach to get back at bankers and overseas investors will have a devastating effect on many hard working successful people that are neither bankers or overseas investors.