Could Build-to-Rent be the next Buy-to-Let? 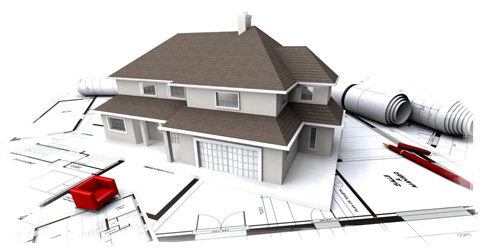 As the Buy-to-Let market cools down, Arthur investigates whether the Build-to-Rent market could be the next boom.

Recent changes in the Buy-to-Let tax system caused a surge in activity in the property sector in the early part of 2016. With the new stamp duty imposed in April, buyers sought to beat the charge. Since then, the surge has cooled off, as the market adjusts to the new tax system imposed by the government. Importantly, developers in the Build-to-Rent have suggested there are currently opportunities for growth outside of traditional Buy-to-Let channels.

Experts predict that the rental market will continue on its path to become the dominant habitation model, overtaking the British precedent of home ownership. In 2012, private renting overtook social housing as the second most common form of tenure after own occupancy, bucking the predominant postwar trend.

There seems to have been little respite for the large developers, however, with some large construction companies saying the new government policy will not deter their plans. In Manchester, Fortis Developments are planning to double their presence in the luxury urban market. Their current schemes include the Adelphi Wharf development; Bridgewater Point; and Bridgewater Gate. Manchester has been seen as the epicentre of Build-to-Rent due to its high demand from a young, professional population and the low supply of existing high-quality rental accommodation. The imbalance is resulting in a need for as much as one new unit every hour.

Many planners have been buying; land sales sales have risen over the past year. Furthermore, the amount of new homes planned for green belts has surged by 20% in one year. As such, the government and local councils have given planners the message that planning controls regarding Green Belt Land are now more flexible. This provides planners with an huge opportunity for development which may be reversed in future.

The Build-to-Rent market is gaining traction and publicity and will only continue to grow. Recently, Michael Green was appointment the first chief executive of the UK Apartment Association (UKAA), a new trade body focusing exclusively on the Build-to-Rent sector. Hopefully, the sector will continue to grow over the upcoming year.

Don’t forget to follow Arthur on social media for all the latest property news!

Can a landlord be held liable for a tenant’s injury? – Part 1