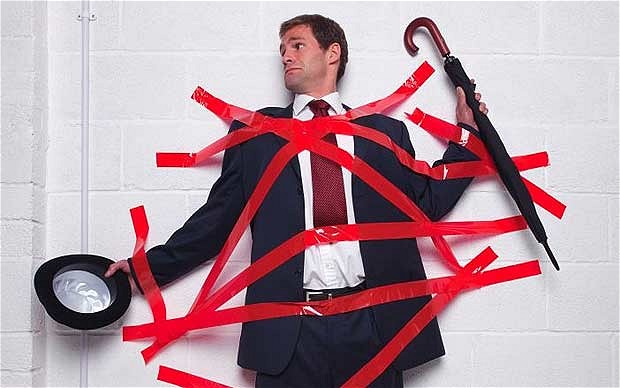 Global officials have set new buy-to-let regulation guidelines for banks to hold twice as much capital against buy-to-let mortgages which rely on rental income.

Further to our last article which described the current banking changes regarding mortgages for buy-to-let properties. This has been another continuity in the current battle against the buy-to-let sector, a campaign which has grown stronger since the Bank of England and Treasury warned that the sector may be unsustainable and could cause a crisis.

The Basel Committee on Banking Supervision have just provided revised proposals for banks to determine how much they must set aside to cover the risk of loan that cannot be repaid. Credit risk is an immensely important area of risk for the banks as it constitutes between 60-90% of their riskiest assets. Due to the impact of the property and mortgage sector in causing the banks to fail in 2008, regulators have become particularly wary of easy credit in these sectors. As a result, buy-to-let regulation is now a hugely targeted area by officials seeking to avoid a bubble.

In order to reduce risk and make sure that banks cannot lend mortgages to people unable to repay them in the case of reduced demand, the committee have demanded changes. Most importantly, any loans taken out by landlords for buy-to-let property to be rented out now have to be given a higher risk weighting. That means that more capital has to be used to take them out – lenders may have to hold as much as 70% capital against the loan, double the previous amount of 35%.

However, some experts feel that the new buy-to-let regulation will have negative effects on the markets, landlords, and tenants.

Whilst the government intentions of these new changes to buy-to-let regulation are meant to stop a housing crisis, some experts argue that they are instead making the rental market worse. Alan Ward, chairman of the Residential Landlords Association (RLA), argues that rental prices will simply go up as landlords’ profits become smaller and that the market will become less liquid. Findings from the Institute of Fiscal Studies and landlords themselves have all said that they will raise their prices to recoup the extra costs. Ward points out that the buy-to-let market is a net contributor to the government, rather than a sector which receives a privileged status.

Don’t forget to follow Arthur on social media to stay up-to-date with the latest property and buy-to-let regulation news.

Do you need a licence to be a landlord in your area?