Rental Rates in England and Wales Fall in October 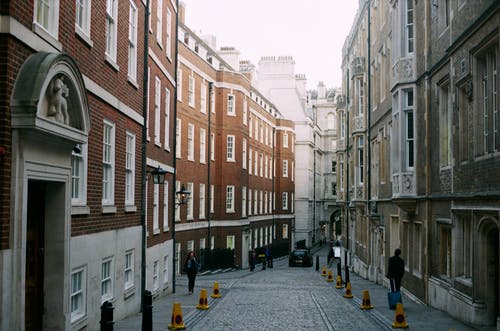 In October, rental rates have dropped across England and Wales, down 1.2% from the high of September.

It is believed that the drop is due to the end of the peak of letting season, which means there is greater supply relative to demand across the UK. As such, tenants can find better deals when they look later in the Autumn.

Rental rates have begun to ‘cool off’ in the large rental markets of London, South East, West Midlands, and the North West. London in particular has seen rental drops in the past two consecutive months, leading to rates being 1.1% lower than in September. These regions have tended to see the greatest increases in their annual rental price growth, with London rents now on average 10.7% higher than October 2014. Nonetheless, some regions have been overlooked by the rental rates and asset prices increasing. Welsh rents have fallen 6.7% since the same time in 2014.

In other regions, however, rates have continued to rise on a monthly basis. In particular, the East Midlands and Yorkshire & Humber have seen respective rises. Both these regions have seen rents reaching all-time records. Furthermore, the Eastern edges of the country have avoided seasonal dips, representing continued high demand for property in the country.

Even though there does appear to have been a temporary respite from the rental increases in certain hotspots, experts believe that the trend for rental price growth will continue. The respite is believed to be due to seasonal demand cycles rather than actual long-term changes in the equilibrium between supply and demand. For long-term changes, there needs to be an increase in supply to meet current levels of high demand.

Renting continues to be the main option for most tenants. Buying a home is becoming increasingly difficult as asset price growth continues to be much greater than wage growth throughout the UK. Currently, house price growth during 2015 is predicted to reach 10%, levels far higher than 2015 wage growth. Whilst rental rates are growing, they are much more attainable to the average worker’s earnings. The proportion of UK households that rent will only continue to grow, as asset prices are unlikely to be reduced, as well as government initiatives, such as build-to-rent (purpose built property for rent).

The government must make sure that the buy-to-let tax changes do not greatly affect rent prices in the UK. Tenant arrears have grown by a percent since 2015 – up to 7.9% in October, compared to 6.9% in October 2014. Landlords may have transferred the cost of the tax to tenants. If this is the case, then the government must make sure that the average tenant is not unable to pay local rental rates as well as already being unable to buy a house.

Follow Arthur on social media for all updates and commentaries on the property sector.

Is the housing crisis in London starting to end?