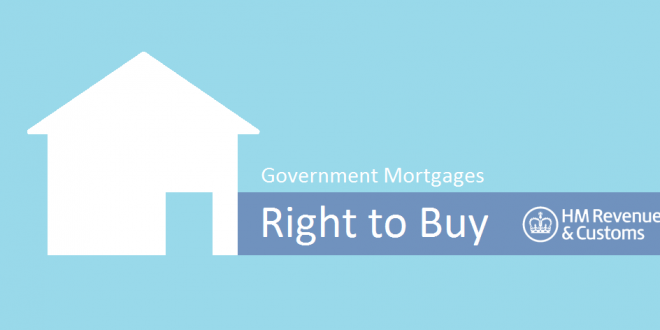 As much as 40% of the council accommodation sold under the Right to Buy scheme are being privately rented out, according to new research from Inside Housing.

Right to Buy is a scheme that ‘allows most council tenants to buy their council home at a discount’.  Originally introduced by Margaret Thatcher in 1980, the policy has been rejuvenated by David Cameron. It offers a maximum discount of £77,900 across England and a maximum of £103,900 in London boroughs. However, the discount has to be paid back in some part if the house is sold within 5 years.

The study comes as the government have been preparing to extend further discounts – as much as £100,000 per property in London – to a further 1.3 million housing association tenants.

Council figures indicate that 127,763 properties have been sold, with almost 40% of these leaseholders living at another address, which is a ‘strong indication’ that the home is being privately rented.

As many as 70% of the ex-council flats are suspected of being privately rented in Milton Keynes, the highest proportion of any council authority. Other areas also have over 60% of ex-council accommodation being suspected of sublet, such as Stevenage, Corby and Blackpool.

The study has shown that some of the ex-council properties are now being privately rented for as much as £3,200 a month for a four bedroom apartment in Archway, North London.

“Only 1 in 4 houses sold via Right to Buy are to the person in receipt of the housing benefit.”

An expert stated that only 1 in 4 of the sales using Right to Buy are made to someone who is in receipt of the housing benefit. Whilst it may be family and friends offering support, it can often be companies that purchase homes on behalf of the tenant.

As the council receives an additional income from the sale of their high value council homes, many ministers believe that Right to Buy will enable councils to fund new affordable house building schemes in the same area. Ideally, this will reverse the sharp decline that has occurred in the supply of affordable housing in the UK since 2010.

How Far Will Our Rental Budget Go In Different Regions? (Part 2)

Government plans £866 million investment for the development of 200,000 new homes