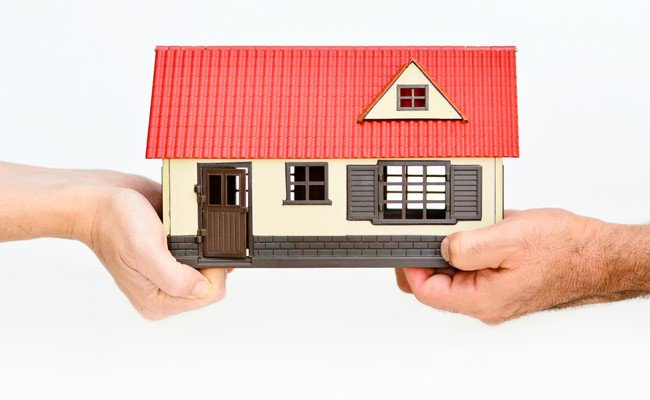 UK Landlords are claiming that the government is putting foreign investors at an advantage over smaller domestic buyers in the UK property market.

The claims from UK landlords have emerged since Chancellor George Osborne announced plans introduce an additional levy of 3% to normal stamp duty tariffs for additional properties, a policy which aims to be implemented for April 1, 2016.

There are some exemptions to these plans, however. Large corporations of extremely high-net worth individuals can avoid the extra tax if they buy 15 or more properties in one go. This is due to the fact that the government do not want to hinder large-scale private investment in grand house building projects. The government wants to emphasise these projects in order to increase the supply of housing, which currently is far outstripped by demand.

British landlords, who tend to be small-scale with a total portfolio of 5-6 properties on average, claim that this enable a preference to high-net worth individuals and foreign corporations. The claim that the government is providing a disadvantage to their own electorate. Undoubtedly, only a tiny fraction of the British electorate will be able to invest in 15 properties at one time.

Alan Ward, a chairman of the Residential Landlords Association (RLA), has claimed that “it is astonishing that a Conservative chancellor is leaving the way open for foreign investors and cutting opportunities for individual UK landlords.” This demonstrates the frustration of many UK landlords who held optimistic views for the property market on the re-election of the Conservative Party leadership in 2015. However, some of their optimism has been shattered, as a result of the government campaign on buy-to-let, with the loss of rental tax relief and the increases in stamp duty. Some UK landlords have even started a crowdfunding page to commence legal reviews into the new government policies. This reached its target in under a month and has now commenced its legal review.

The Government has acknowledged that some investigation does need to be done into these claims from UK landlords. The Government defence of the additional stamp duty rates is that it will raise significant funds of around £1 billion for reinvestment into local communities and the production of new homes. The treasury have already announced that they have commenced a treasury consultation on “how best to apply changes to stamp duty to ensure they work fairly and effectively”. This consultation will finish on the February 1 and their conclusions will be released soon after.

Don’t forget to follow Arthur on social media for the latest updates on the property sector.

Essential technology for the modern tradesman