Rental Growth in UK Increasingly Based Outside of London 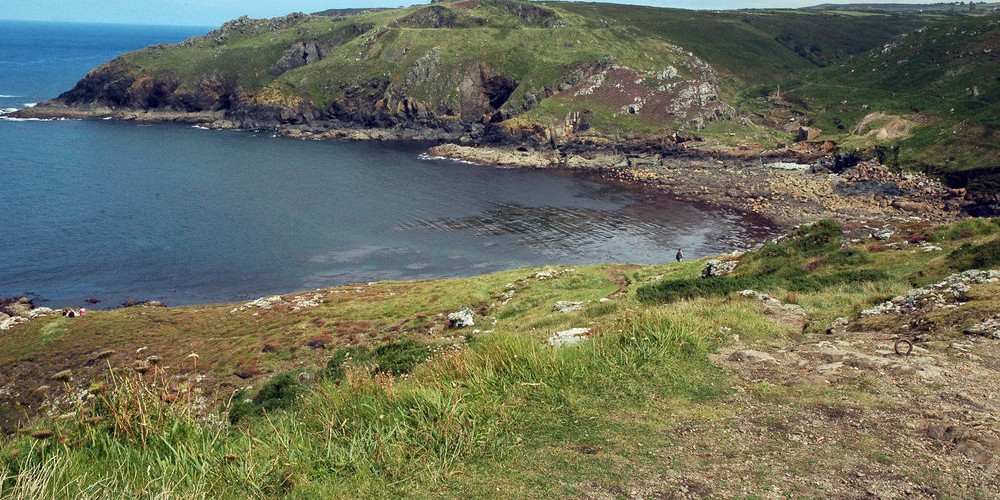 Regions in the UK outside of London, in particular the South West and Scotland, have been indicating high rates of rental growth since July 2014 and are predicted to continue this trend.

Over the past decade, London has led the way for property investors seeking to make a profit in buy-to-let. However, investors are increasingly seeing high yield returns in other regional areas, as London’s high property prices have made relative yields rise at a lower rate than other regions, where rental growth has outstripped house price growth.

The survey showed that the South West and Scotland saw rental growth increases at a greater rate than other regions in the period from 2014 to 2015, with rental growth of 11.4% and 11.2% respectively. In real terms, the South West saw a rise from £820 to £914 and Scotland saw a rise from £599 to £667. In London, however, the annual increase in rent was just 9.5%, rising from an average of £1,404 to £1,538. Nonetheless, the average rental price on new tenancies in London remains twice as high as the average in the UK, reflecting the higher cost of London property and higher income of London dwellers.

Analysts believe that renting has become more attractive in regional areas, which has enabled rental growth to exceed house price growth all over the UK. A report by Knight Frank has shown that institutional investors have been allocating more funds to areas outside of London, having been attracted to the higher yields and occupier demands in these regions. The report indicates that Manchester and Birmingham have been of particular interest to investors. Meanwhile, the South West has enjoyed high growth in rental as people are attracted to the area for ‘lifestyle reasons’.

The only region to see rents fall was in the North West, where rates have fallen by 1.4% since July 2014, with the average currently standing at just £653.

Online and traditional agents fight it out

What does the latest report from the Bank of England mean for property?