Is Buy-to-Let a threat to the UK Economy? 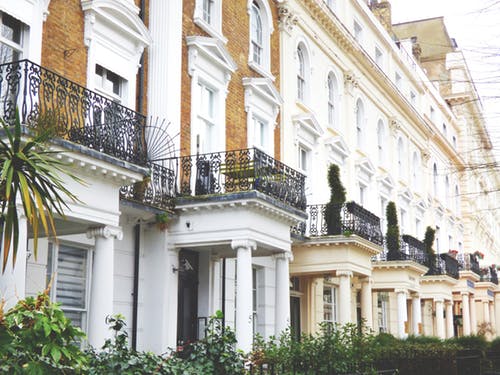 Recent statements from prominent individuals in the UK have presented the surge in buy-to-let in recent years as a threat to the UK economy.

Sir Jon Cunliffe, the Deputy Governor for Financial Stability of the BoE, recently told a House of Lords committee that a huge surge of  buy-to-let owners may sell en masse if tax rates increase or higher interests rates reduce their profits. Indeed, he believes this could cause a “spiral of house price declines” and subsequent danger to the UK economy.

Lending figures from the central bank show that buy-to-let loans have surged from 11.3% of new loans in Q3 2007 to 15.6% in the same period of 2015. Cunliffe takes the view that if any changes are made in the economy to tax or interest rates, then it may cause dismal returns for some landlords’ properties, or even losses. This could then lead to an exodus of investors from the property market and cause instability throughout the UK economy.

Since the announcement last summer, the government are soon to be implementing tax changes on buy-to-let. From April 2017, property investors will lose the ability to offset all of their mortgage interest against income tax on rent. Legal challenges have been made by investors against this, but no progress has apparently been made so far. Furthermore, landlords are also losing their ability to automatically claim a 10% wear and tear allowance against their tax bills, in future they will only be able to claim back bills for work that has definitively been done.

Even though people such as Cuncliffe have presented fears that these additional costs could push landlords who barely break even on their properties into the red, it seems these may be overly exaggerated. Property investors who are pushed into losses from these current changes will be extremely marginal at the current time. Moreover, any interest rate changes are not predicted to occur till the end of the decade by many experts.

“For the time being, there is no need to be pessimistic about the buy-to-let market…”

Don’t forget to follow Arthur on social media for all the latest property news and updates!

Ten ways to make your house haunted for Hallowe’en

Stricter Limits Set by the Bank Of England for Mortgage Lending