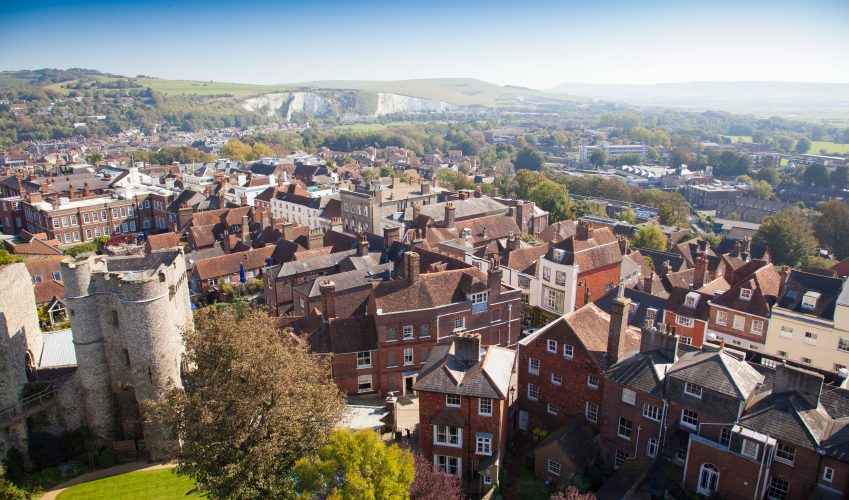 Arthur investigates the top 10 commuter hotspots across the UK, looking into which towns have seen the biggest increase in house prices.

According to Zoopla, the number one spot is Swanley which is an hour commute to London.  The average property price in Swanley, in December 2017, reached £375,066 which has a growth rate year-on-year of 10.78%.

Third place on the list and an hour’s commute to Birmingham, is Bromsgrove, where property prices reached £301,384 in December 2017- a 9.61% growth rate year-on-year.

A summary of the findings are:

Commuter hotspots into Birmingham including Bromsgrove, Altherstone and Warwick have excellent transport links into the city centre, making these areas so desirable and increase demand in the towns which consequently push up prices.

Lawrence Hall, Zoopla’s spokesperson, said: ”An easy commute into the office is often very near the top priority wish list for those looking to move home and these figures show just how valuable it can be to live within easy reach of the city centre”

Looking into the future, there are increasing efforts to improve transport links between the major cities and surrounding towns! The new high -speed HS2 rail link between London and Birmingham and then extending to Leeds and Manchester will no doubt make these areas more desirable and then have an effect on house price growth figures.

Keep an eye out for all the latest property news!

Tax Implications of Being an Overseas Landlord