The Green Homes Grant, a voucher scheme that the government hoped would transform energy efficiency in the private rental sector, making billions of pounds worth of green home improvements in England in the process, has been cancelled a year early.

Launched last September by Chancellor Rishi Sunak, the Green Homes Grant was established with the aim of installing efficient heating and improving draughty homes that account for around a fifth of total carbon dioxide emissions, with the policy also designed to support more ‘green jobs’. The Guardian described the scheme as the “centrepiece of Boris Johnson’s promise to ‘build back greener’ from the Covid-19 pandemic”. 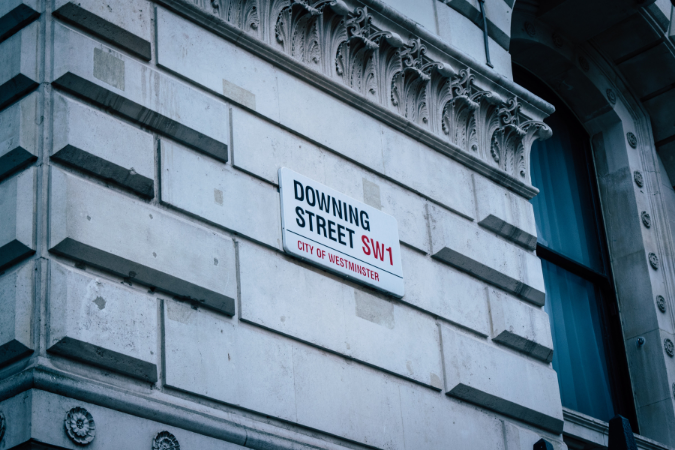 The Green Homes Grant enabled homeowners in England to claim up to £5,000 off installation fees for an electric heat pump or insulation, the figure rising to £10,000 for those in low-income households. Landlords were required to redeem a voucher and ensure that improvements had been finished by 31st March 2022.

Two-thirds of the cost of eco-related home improvements up to £5,000 or £10,000 were funded via the scheme. The original grant was subject to over 123,000 applications by the end of February. However, only 28,000 vouchers had been distributed, with only 5,800 energy efficiency measures having been installed.

The grant was praised for its aims but received criticism from many, with ARLA Propertymark calling out the government for failing to provide sufficient funding and for not extending the scheme to work outside of England. The deadline for applications was initially extended by a year to March 2022 after early problems, only for the original cut-off point to be reimposed. Only 10% of the 600,000 homes Rishi Sunak claimed would be improved were affected by the scheme.

On 27th March 2021, the Department of Business, Energy and Industrial Strategy made the announcement, saying: “Following a review, the Green Homes Grant Voucher Scheme launched last year will close to new applications on 31st March at 5 pm. The scheme was designed to provide a short-term economic boost while tackling our contribution to climate change. Applications made before the end of March deadline will be honoured and any vouchers already issued may be extended upon request.”

At the time, the government did not provide any information as to whether the Green Homes Grant would be replaced by alternative incentives for landlords and homeowners to make their properties more energy-efficient. On 30th March, it was announced that extra funding amounting to £300 million would be put towards green home upgrades for lower-income households, in order to help cut emissions.

Brian Berry, Chief Executive of The Federation of Master Builders (FMB), said: “The misguided scrapping of the Green Homes Grant scheme sends entirely the wrong message to consumers and builders, and will harm the UK’s desire to be seen as a global leader in tackling climate change.

“Flaws with the scheme should have been addressed, in consultation with industry, with a commitment to training. Instead, we have another example of a stop-go green initiative that undermines, rather than creates, certainly for both the public and installers. The government needs to be more ambitious in its thinking and set out a long-term plan to upgrade our existing homes to make them greener and more energy-efficient. A national retrofit strategy would address this need and allow the Government to be taken seriously as well as regain the trust of industry.”

“Small, local builders who have spent thousands of pounds becoming eligible for work under the scheme rightly feel let down and angry. Without these workers on the government’s side, we will fail to retrofit our 28 million existing homes, missing the opportunities for green growth, new jobs, and to level up.” 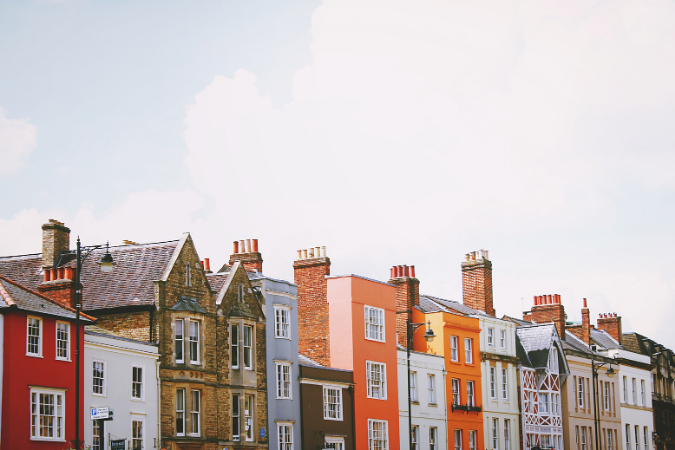 Scrapping the Green Homes Grant results in a direct blow to the lettings sector. Currently, EPCs (Energy Performance Certificates) have to be shown to prospective tenants, with each rental property legally required to have a rating of E or above. The Government had previously stated its intent to raise the minimum energy efficiency rating from E to C for new tenancies from 2025, although the recent announcement suggests that this isn’t a priority.

The Environment Audit Committee has heard, in evidence, that upgrading the properties that are currently operating below the EPC C band would cost on average £18,000 per home, representing a massive underestimation by the government.

This article is intended as a guide only. For further information, please refer to the government’s website.

How to handle end of tenancy disputes over wear and tear.