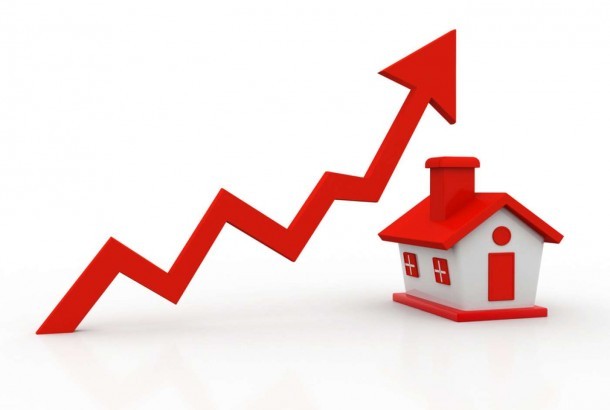 Halifax has reported a price growth of 1.1% in April, with house prices jumping by nearly £3,500 last month. This growth is the fastest annual rate in more than two years.

It has been suggested that a big factor for this growth was the delay of Brexit, with the UK postponing its exit from the EU till the 31st October. Having previously decided to wait until they know the outcome of Brexit, those wanting to buy/sell property have since pressed forward with plans, despite ongoing climate of uncertainty.

These figures look quite promising for the housing market, but given the political uncertainty, it’s wise act with caution. The market has shown to be quite volatile; house prices had a 1.6% decline in March and low stock levels would seem to suggest that this growth could just be a fluke.

Whilst a delay in Brexit may have provided a modest boost to the housing market last month, it is possible that this delay could weigh down on housing market activity in the long run. It is predicted that house prices will only rise by 1% over the course of this year.

Similarly, there are reports that house prices have risen by 5% in the past year. Experts have now put this down to a lack of supply and low mortgage rates.

It should be noted that some parts of the country have stronger buyer demand than others which has meant a decline in some areas despite overall growth. The North of England and the Midlands are now overtaking London and the Southeast for fastest house price growth. For example, the forecast for London property prices still shows little sign of improvement, with sales down 14% since Q1 of 2017.

Landlords will have a major say in Right to Rent case

Can a landlord be held liable for a tenant’s injury? – Part 2