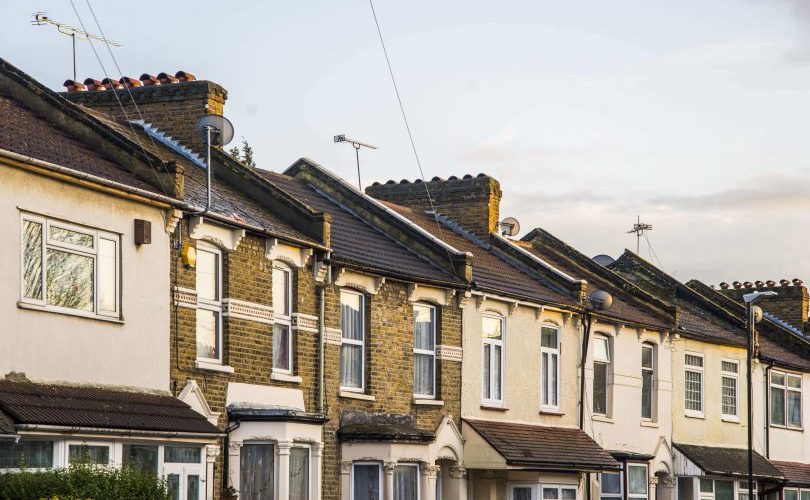 In a report on selective licensing that came out today, the government announced proposals for a national register of landlords. This has come as yet another attempt to stamp out rogue landlords from the private rented sector.

It is believed that the introduction of Rent Smart Wales and Scotland’s compulsory scheme were the deciding factors in persuading the government to introduce a similar scheme in England.

The RLA has expressed fears that the register may further discourage landlords from buy-to-let investment and could even increase rental prices.

John Stewart, Policy Manager for the Residential Landlords Association, said: “Ministers have repeatedly made clear that a national register of landlords would become an unnecessary and costly additional layer of bureaucracy. We agree. All it would become is a list of good landlords which brings us no closer to finding the crooks that operate under the radar.”

Mr Stewart added: “Selective licensing has become a replacement for lost central government funding and provides no assurances to tenants about the quality of accommodation.”

“Properties do not need to be inspected before a landlord is given a licence and the RLA has found that many councils are charging eye-watering sums of money for almost nothing in return.”

This is set to be the first of many changes targeting the private rented sector. It is now a tense waiting period as we wait for further details to be announced.