360° viewings in the property industry

Viewings are an essential part of the tenancy journey. More often than not, prospective tenants will only take a decision on whether to enter into a tenancy agreement once they have seen the property they are interested in.

Picture not so perfect?

Photographs are a great way in helping create first impressions, however, they can sometimes be deceptive. Reliability is an integral factor – thinking about when such photographs have been taken is hugely important, as they may not offer a true reflection of the property’s current state.  Also, with all sorts of photography software available, images can be manipulated and distort reality.  Many times tenants have turned up to view properties having been attracted by a photo online, only to find out that the reality is completely different.  Due to this, attending a viewing offers first-hand evidence of a property’s condition that is a crucial step to confirming whether they want to proceed.

Traditionally, this is how the viewing process has played out.  However, the rise of technology is helping revolutionise the way viewings are carried out. 360° digital viewing services offered by letting agents allow prospective tenants get a thorough view of the space in question, not just at 360°, but also rotating from floor to ceiling. Unlike static photos which can be manipulated, 360° viewings give prospective tenants a much clearer idea of the property. They can explore every room, gaining a better understanding of layout and design, as well as the state of the property.  This gives prospective tenants a detailed impression of a property, all from the comfort of their own homes. 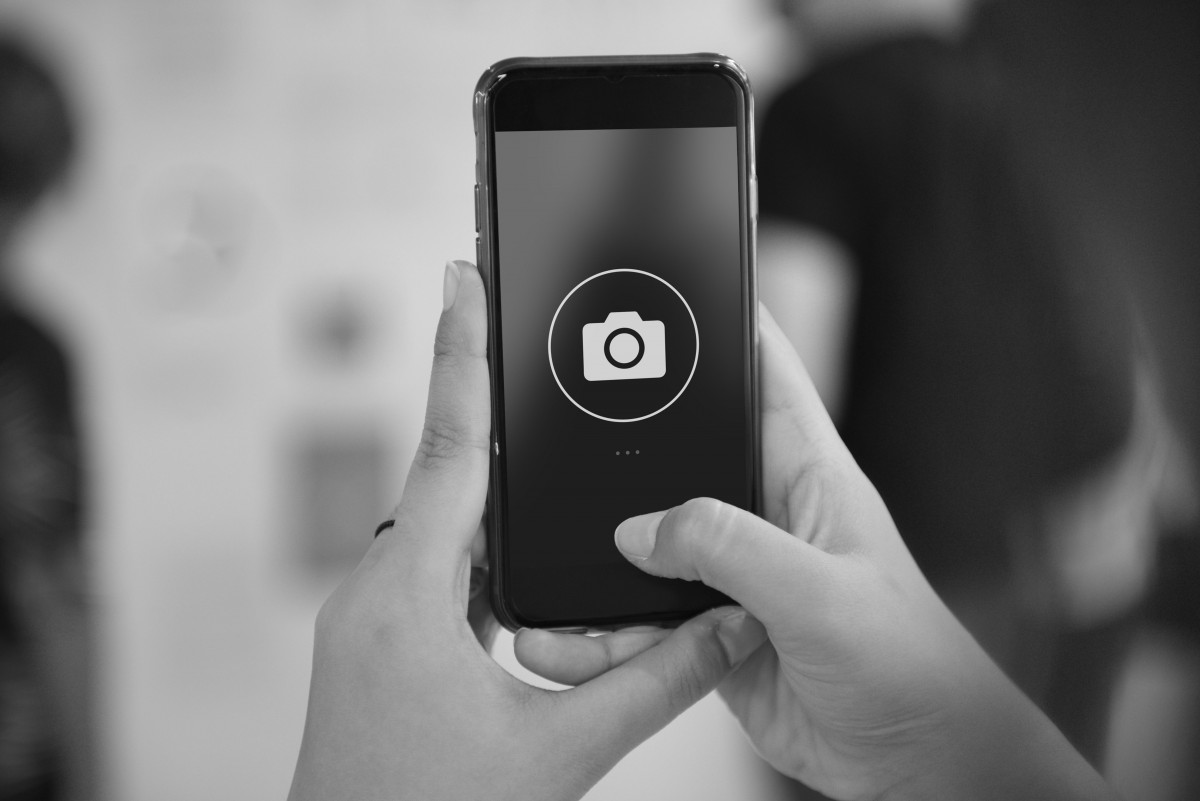 While this is an innovative change, can it really compete with physical viewings? That is not the intention says Akash Chopra, co-founder of MiDigs, which specialises in 360° viewings for the property market. He believes they should be seen as a complementary service.  According to Akash, the tours allow agents to save time and increase conversion rates. He has claimed that 87% of real estate listings with a virtual tour receive more views than those without.

In theory, by offering 360° views in tandem with physical viewings, agencies can boost their conversion rates. If this is true, not only would agents further boost their conversion rates, but they would also save more time. Going to view a property is part and parcel of the letting agency world, but the ratio of viewings to conversions can at times be very low.  By using 360° viewings, this can cut out the disengaged prospects and boost the quality of prospects for each physical viewing, which should ultimately give agencies more time.

Technological advances have helped paved the way in contributing to increased productivity, opportunity and innovation. In the case of 360° viewings, this doesn’t necessarily have to be in the form of a disruptive business model, but rather using technology to facilitate processes.  It may be too early to tell what the uptake will be, and whether it meets ROI targets, but it is another example of technology leading the way, changing how everyday interactions are carried out.

Construction output down in July but orders are rising