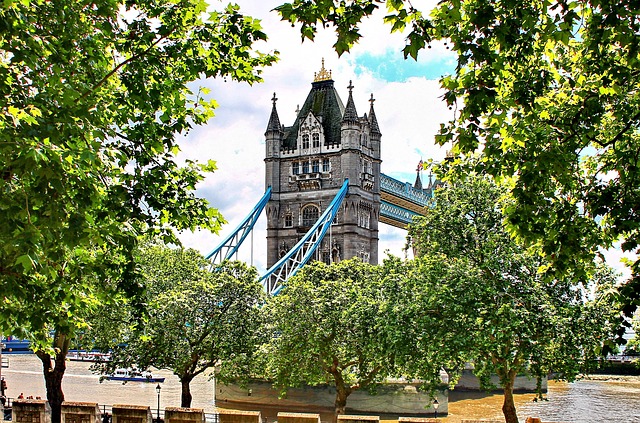 Cameron – “London is not a place to stash your dodgy cash.”

In a speech delivered during his four-day tour of South East Asia, Mr Cameron said he wanted to increase the transparency of foreign investment in UK property in an aim to stop international money laundering.

The problem, as Mr Cameron laid out, is that anonymous shell companies are used to cover up money gained illegally in other countries, through corruption and fraud, which is then secured by buying property in the UK.

A new central public land registry will be introduced this autumn that makes it compulsory for foreign companies to state what UK land they own. This aims to put off dirty foreign investment in UK property through increased transparency that has been long over-due.

In 2011, Gadaffi’s London mansion seized by the British Government

The most famous example of this was Saif Gadaffi, son of the late Libyan leader Muammar Gadaffi, who owned a London mansion worth an estimated £11m

that was seized back in 2011 by the British government as part of the £2bn assets of Gadaffi family and associates.

London has been the main attraction for this type of investment with properties among the most expensive in the world combined with softer regulations on foreign investment. There is currently £120bn worth of property in England and Wales registered to foreign companies with 36% of that found in London.

Robert Palmer, manager of the money-laundering campaign at the charity Global Witness, said “London is a very attractive destination for very wealthy people, including corrupt officials who have looted their state coffers.”

Adding, “what the Prime Minister has announced today is a really good step forward.”

Mr Cameron went on to say, “the vast majority of foreign owned businesses that invest in property in the UK are entirely legitimate and proper and have nothing to hide at all. They are welcome in Britain, indeed I want more of them.”

Why your letting agency should capitalise on Student Accommodation

Solar Panel Project in Warrington Given the Go-Ahead