Landlords: Have you considered investing abroad? 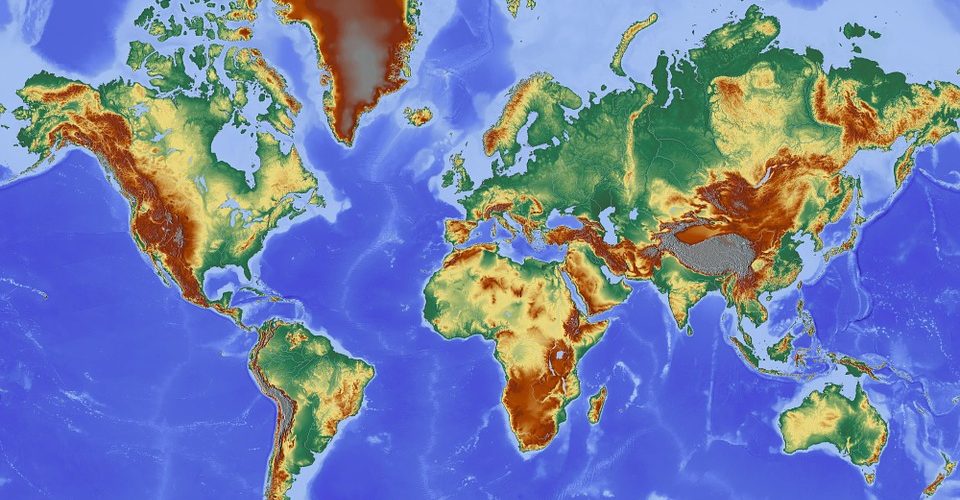 Arthur takes a look at investment opportunities in Spain, Ireland and a few places outside of Europe.

Given the constant changes and evolution’s seen throughout global politics the importance of diversifying your property portfolio to help protect yourself from adverse changes is significant. In this article, we explore some potential areas where one could invest outside of the United Kingdom.

Investing in Europe, Spain and Ireland has increased in popularity in years. Scepticism regarding Spain is understandable; given the property bubble burst in 2007/08, many have been advised to stay away. However, since 2016 economic growth has been coupled with an increase in house prices. A combination of increased demand in Spain’s construction sector and increased lending goes a long way to explaining these changes.

Similarly, Ireland has increased somewhat impressive growth in recent years. Irish house prices have increased more in the first quarter of 2017 than the entirety of 2016. One potential region to look at would be North Dublin, the area that has experienced the largest rise in property prices. The Irish Times explains this rise as prospective buyers being “priced out of the expensive South Dublin property market”, forcing them to look elsewhere. Getting your foot in the door in Ireland may be difficult, though. The Dublin area is currently going through a housing crisis, much like London. This means that finding a reasonably priced place may be hard, but the rental return will be very good if you can.

Looking outside Europe, there are opportunities in Asia and Oceania. Within Asia, Hong Kong is currently experiencing the most significant growth rates. When looking at House Price Indexes year on year, there is a general trend demonstrating growth at a sustainable level. Jones Lang LaSalle (JLL), an investment management company, has forecasted continued growth over the next 30 months predicting an increase of house prices by 155. In Oceania, Australia, specifically Sydney, has seen significant growth; in March 2017, Sydney experienced an 18.90% increase in house prices on the previous year.

Don’t forget to follow us on social media for all the latest property news!