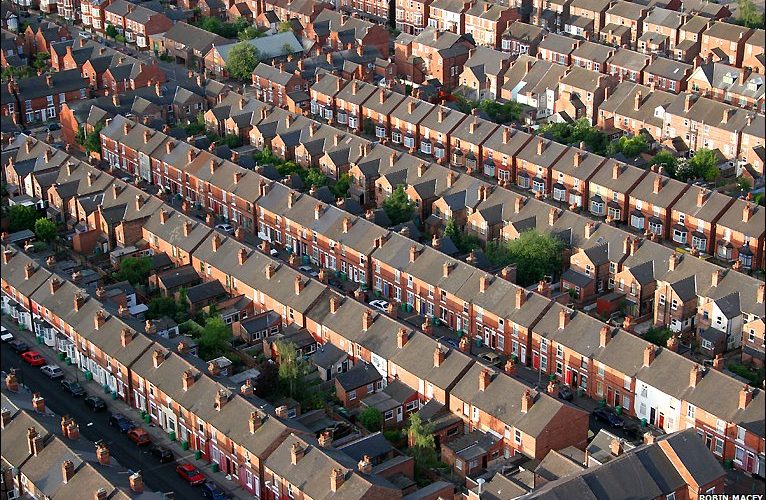 Arthur takes a look at the housing crisis in the UK and a brief look at what the government is doing to tackle this.

In autumn 2017 Philip Hammond announced an extra 300,000 homes would be built every year by the mid 2020’s to try and tackle the housing crisis.  This would need an investment of at least £44 billion over the next 5 years. Additionally, stamp duty was introduced to encourage an increase in first time buyers and focus on growth in the millennial sector, which has seen a high percentage renting and not buying property. The new spring statement 2018 has been released and although there has been no major announcements there are a few more initiatives / investment plans to try and tackle the housing crisis. The chancellor stated that the government are on schedule to deliver the proposed targeted number of homes.

The shortage of housing in London is being tackled with a new proposal, the investment of £1.67 billion to build 22,000 new homes by 2021/22.   Whereas in the West Midlands, Hammond announced 215,000 new homes are to be built by 2031, this has been facilitated by a £100 million grant from the land remediation fund. Additionally, the Housing Growth Partnership doubled to £220 million which supports the smaller household builders.

The build-to rent initiative is a potential solution to the housing shortage, currently the younger generation are finding it harder to get themselves onto the property ladder which has led to the prospect of renting long term more desirable. Because of this, Investors and developers are interested in purpose-built blocks of rental homes. Where previously, developers would build to sell, there is a switch to build for rent due to the high demand and the reliable income, in contrast to the uncertainty of the housing market if they were to sell. An example of the success of this BTR scheme was the East Village in Stratford, where 3,000 homes were built by Delancey and Qatari Diar.

Keep an eye out for Arthur’s blogs for the latest property news!

Why Londoners are Moving from the City to the Coast