Mould, what are the causes? 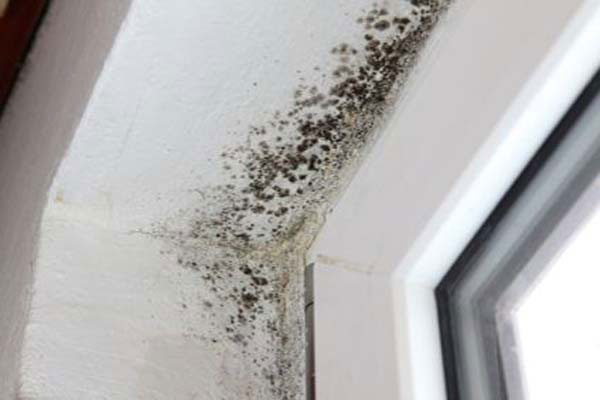 In this article
• Causes of damp and condensation leading to the dreaded mould
• Landlord and tenant responsibilities
Introduction
Damp is very common in UK homes and can have all kinds of affects, including causing mould on walls and furniture or making timber window frames rot.

Damp also encourages the growth of mould and mites which can be bad for your health. The mould fungi have been identified as the source of many health problems, including infections, asthma, allergies and sinusitis.

Moulds produce allergens, irritants, and in some cases, toxins that may cause reactions in humans. While some damp is caused by a problem with the building itself, many cases are caused by condensation. Knowing the cause of the problem will help determine what needs to be done and by whom.

What the law means
Your landlord should make sure that your home is watertight at all times. If the damp problem is caused by a defect in the structure of the property, then the landlord needs to ensure that there is adequate damp proofing and ventilation.

If the cause is structural damage to the exterior, such as the roof or walls, then your landlord has a legal obligation to repair the damage under Section 11 of the Landlord and Tenant Act 1985.

Landlord responsibilities
If there is a ‘tidemark’ effect on walls then the problem is rising or penetrative damp. It could be caused by rain seeping through windows, leaks, blocked gutters, or due to a defective or missing damp proof course.

If there is mould low down by the skirting boards this is a sign of rising damp. As you are the eyes and ears for the property you will need to alert your landlord in writing as soon as you notice a problem to prevent any further damage.

Tenant responsibilities
Wipe off excess moisture and/or mould that is black and speckled then this is more likely condensation. For example, steamy showers, cooking on the hob and drying laundry indoors all cause condensation to form. There are steps that should be taken to prevent this:

Property Market Growth Rates in UK Set to Accelerate by 2020