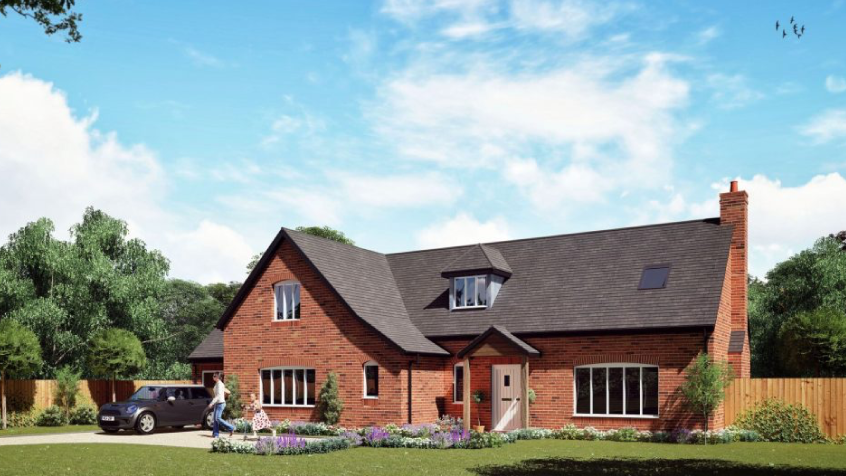 A recent survey from McCarthy & Stone shows a decline in the number of bungalows built within the UK since 1986.

While 54% of over 65’s would consider moving to a single storey house, not enough of these are being built to meet current demand in the UK.

There have been concerns raised regarding the feasibility of building more bungalows, since it would make more sense to build high density developments amidst housing shortages. Due to the amount of space bungalows require to build, developers have chosen to build HMO’s over one storey properties since they offer larger profits from the same plot size of land.

As a result, there have only ever been two million bungalows built in the UK and, by 2035, there will be a shortfall of 400,000 ‘specialist’ homes. The National House Building Council have released figures which show that in 1987 over 26,000 bungalows were built, and in 2017 this figure stood at an underwhelming 2,210.

Even in cities there is a short supply of single-storey properties. On Rightmove there are around 52,000 London homes listed yet only 142 of these are bungalows for sale. The trend continues up North with Manchester offering fewer than 70 bungalows against 4,370 listings and Birmingham 122 out of 4,370.

Not only are bungalows in short supply, but they also cost the most per square foot out of any type of home. Bungalows usually start at £100,000 but can cost more than twice that in London.

Yet a growing ageing population necessitates a greater choice in retirement housing. By 2038 more than 40% of rural households will include someone aged over 65 and so it is important to build a range of property types that appeal to all buyer needs. While apartment blocks are a practical option, many senior buyers tend to prefer single-storied and self- contained properties.

More and more people are wanting properties which can be adapted to meet specific health demands, e.g. facilitating mobility within the home. Bungalows are ideal since they do not have stairs, are often smaller and easier to maintain, yet still offer independent living.

The All-Party Parliamentary Group on Housing and Care for Older People has asked for council planners to increase the number of bungalows built to secure appropriate housing for the over 65’s. Retirement housebuilder, McCarthy & Stone, have over 200 bungalows build in England, with plans for 180 more to be built as part of retirement developments.

If you are thinking about investing in bungalows, consider Arthur Online to be your property management system.

Being known as the most feature-packed system in the market, with all its functionality you can manage your properties effectively and efficiently. A property management solution that provides everything you need all in the one place.

Best practice for carrying out inspections

New Law to Crack Down on Criminal Landlords