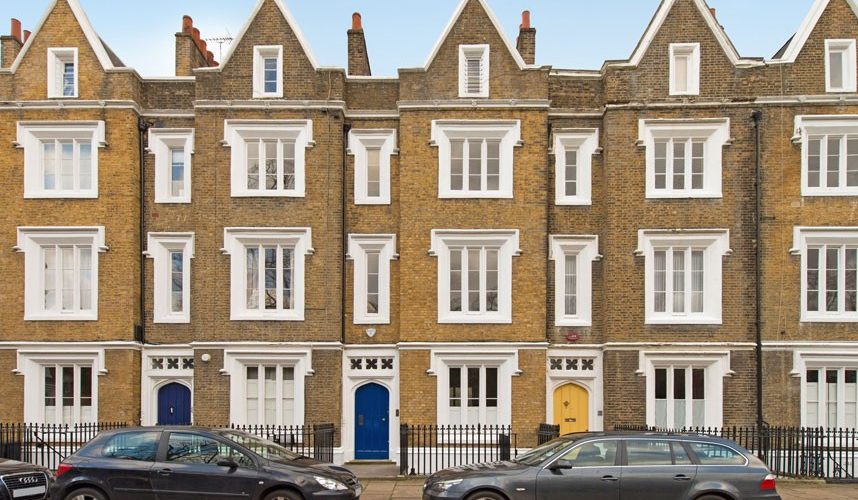 Arthur Online investigates a report by Nationwide which has shown how London house prices are currently falling at the fastest rate in almost ten years.

In the second quarter the average price of a home in London fell by 1.9% while nationally they rose by 2%. However, there was still a fall in house prices within the rest of the country, with last month’s average growth rate reported to be at 2.4%.

Over the past two decades the London housing market “has been characterized by turbo-growth,’ says Business Insider UK. In January 1998 the average house price was £98,000 compared to £485,000 in January 2018, documenting a 500% increase.

Prices have now been in reverse for four consecutive quarters and have not fallen at this rate since Autumn 2009 when the market was still reeling from the great recession. The latest fall in house prices has meant that the average London homeowner has seen £9,297 wiped from the value of their property over the past year, making it worth £468,845.

Robert Gardner, Nationwide’s chief economist, pointed to the strain on incomes and economic uncertainty, despite a small increase in wage growth, to explain how London has faced negative growth for the first time since 2009.

As a result, investors are looking to regional cities to make better returns. Cities such as Liverpool and Newcastle have recently become popular areas of interest for property investors.

Robert Gardner has commented on his predictions for the future: “Much will depend on how broader economic conditions evolve, especially in the labour market, but also with respect to interest rates”

KPMG has forecast house prices in London to rise at an annual growth rate of 1.5 % on average over the next five years.

Keep an eye out for Arthur’s blogs for all the latest property news!

What does the Government’s latest plans for tenants with pets mean for landlords?

How to get your property let before Christmas