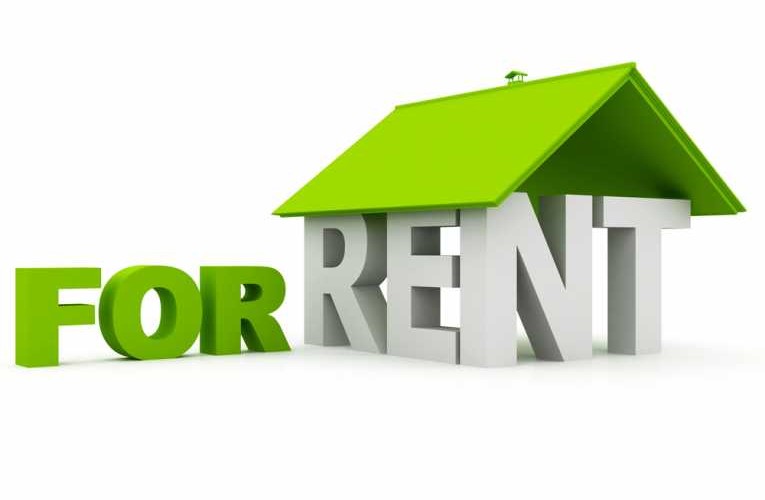 The private rented sector is set to grow through the governement  £1 billion Build to Rent fund and a £3.5 billion Private Rented Sector Guarantee scheme to underpin investment in

With effect from 1 April 2015, a new General Approval will come into force. Local authorities will be required to obtain confirmation from the Secretary of State for any selective licensing scheme which would cover more than 20% of their geographical area or would affect more than 20% of private rented sector in the local authority area. For less than 20% the scheme will not need to be submitted to the Secretary of State

A selective licensing designation may be made if the area to which it relates satisfies one or more of the following conditions. The area is one experiencing:

Swindon’s rental market has seen a sharp increase in demand since the turn of the century. Such demand has put pressure on the Council to improve the quality of properties, which could in turn lead to landlords facing licensing.

From 2001-2011, there were an extra 8500 privately-rented households across Swindon. The turn to the rental market was caused by rising house prices, difficulty securing loans and stagnant wages.

Tenants from Swindon often complain about the varying quality of landlords available. However, home owners complain of the repair costs they have to pay due to their properties being damaged by short-term tenants.

The discrepancy between tenants and landlords is currently being tackled by the Council. The plans for change so far considered include a comprehensive licensing scheme and a scheme where tenants provide feedback on their landlords.

A draft plan on the housing plan said: “The support for the establishment of a new private rented sector offer as stated in the Action Plan would be expected to drive up standards across the sector in Swindon through the action of normal market competition.”

Why licencing is gathering pace

What is the real cost of a buy-to-let?

Where is the best place for UK buy-to-let properties?