How Far Will Our Rental Budget Go In Different Regions? (Part 2) 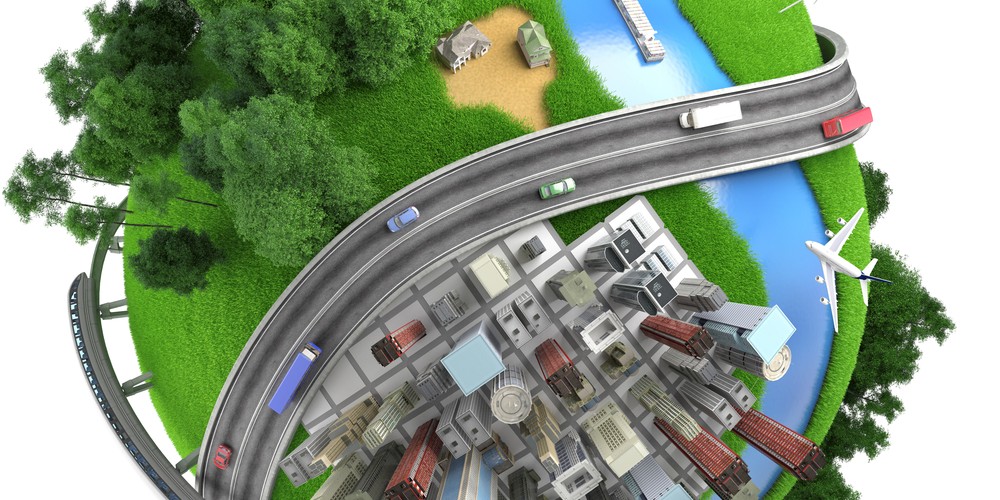 In the second part of Arthur’s study using a rental budget in different regions/countries, Arthur are now going to analyse our£1,000 PCM budget outside of the UK and Europe.

As we stated in the first part of this study, we not chosen this rental budget because it is a simple number. Instead, it represents an estimate of how much an individual earner in the capital on an average income in the capital would have to spend on rent, based on spending 30-40% of their post-tax income on rent.

The Big Apple is known for many things: the Empire State Building, the Statue of Liberty, and Wall Street. However, cheap property prices are one thing that the city is definitely not known for. Nonetheless, our rental budget stretched surprisingly far in New York – we were expecting something similar to our flat share in Central London from our previous article – but instead we were able to afford a 700sqft apartment in Jamaica, Queens, with one bedroom and one bathroom (not the greatest neighbourhood, nor the worst). It is also recently renovated, although it is unfurnished. Whilst it may not have the same big city culture as New York or other large American cities, Omaha is an appealing choice for those who seek a more laidback lifestyle. Since land demand is at a much lower level in this mid-western state, prices are also much lower. Our rental budget now enables Arthur to be able to rent a classic ‘American-style’ house – detached, spacious, and modern. The property is over 2000sqft and it has 3 bedrooms and 3 bathrooms, its own garage, and an attractive patio garden area. They say everything is bigger in Texas and this does indeed appear to be true. Our rental budget enables us to get this lovely detached property is almost 1,500sqft and contains 3 bedrooms and 3 bathrooms, as well as an extremely alluring outdoor pool – very necessary in the high temperatures of the Texan state. As Arthur venture into Africa, it is to be expected that our rental budget will stretch further as the cost of living is cheaper than in the UK. In Johannesburg, the largest and most economically important city in South Africa, we are still able to get a highly satisfactory house for our budget. This 3 bedroom and 2 bathroom semi-detached townhouse is beautifully furnished in a modern style, with its own private pool area and garage fit for two cars. The only downside of this is the high crime rate of the South African city, which is far higher than that of the UK and Europe. Modern, glamour, and hot. Dubai is known as one of the most popular destinations for expats globally and its luxury lifestyle means one would expect that Arthur’s rental budget could perhaps stretch to a closet (on a good day). Surprisingly, however, our budget has enabled us to get more money’s worth than even Central London offers. We managed to find a one bedroom apartment which, although being slightly downtown, is furnished to a high standard and enjoys all the amenities of a Dubai apartment block, including a gym and a swimming pool. However, one issue is that all rent in Dubai must be paid yearly. Believed to be the biggest city in the world, and home to Godzilla, Tokyo appeals to many seeking to embrace the Japanese culture, technology, and lots of sushi. Being so densely populated, space in the city is in high demand and as such prices are known to be extremely high. Within our rental budget, we were only able to find a tiny one bedroom apartment in an extremely unattractive apartment block which seemed to take architectural inspiration from the Soviets.

Africa’s newest megacity, Lagos is predicted to double in size as the population in Nigeria has boomed over the past few decades. Property prices have been growing at a high rate as the economy enjoys growth, so our rental budget is a lot less than it would have been relative to just a few years ago. Nonetheless, we werevstill able to rent a fully serviced 2 bedroom flat that is over 1200sqft. It also has a communal swimming pool and double parking included within the rental price. Also known as the ‘City of Angels’, Bangkok is a city that appeals to ever growing numbers of expats seeking sun, culture, and an affordable way of life. Unsurprisingly, our rental budget did very well in this city. We were spoilt for choice by luxury apartments, and were able afford this wonderfully furnished duplex condominium with amenities such as gym and swimming pool included – all finished and maintained to the level of a 4/5* hotel. And the winner is…?

After our two articles on the rental market within our set budget, we at Arthur have narrowed the winners down to two choices. In the UK & Europe, we believe that the Grade II listed mews house in Lancaster is the definite winner. Worldwide, Arthur think that it is an extremely close race, but we would choose the Bangkok duplex, due to its location in a business capital, high finish, and amenities on offer.

Do you agree with our choice of winners? Send us a message on social media, and let us know what you think!