Tax Changes to Have to Negative Results on Buy-to-Let 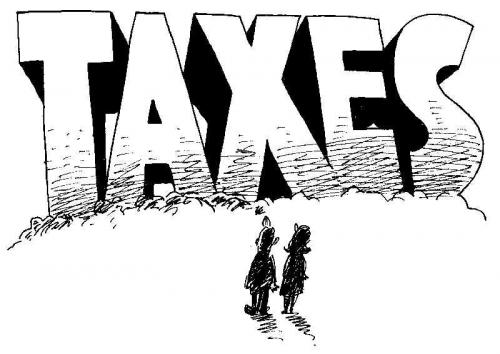 Research from Orchard and Shipman Group has found that a majority of landlords have stated negative predictions towards the tax changes in the UK property market.

The research asked a group of landlords about their opinions on the tax changes. As many as 86% of these landlords believe that the tax changes will prevent investment. This could be a definite problem, since the housing market already suffers from a massive lack of supply in comparison to demand. If these levels plummet based on a pessimistic buy-to-let sector, then the whole UK economy could suffer as a result due to low levels of investment.

An even higher figure of 90% of landlords believe that the tax changes will also cause higher rental rates across the UK and in their properties. Again, this could be another red-light to the government, since rental rates are currently at all-time highs in some areas of the country. Moreover, rents are gradually becoming the only option for tenants who are otherwise unable to buy a property. These rents are already growing at high rates and have reached all-time highs. If they continue to rise, they may become another impossible and unaffordable option for tenants.

A similar figure of 90% of landlords also believe that they should be free to receive tax relief in a fashion similar to any other legitimate business. Many landlords argue that tax relief is not a method to avoid tax, but rather represents costs of running a business, and as such should be treated accordingly.

However, these predictions are from a very small focus group of landlords relative to the total number in the UK. Not all UK firms have been predicting such bad consequences from the tax changes. UK mortgage lender Paragon has recently stated that future buy-to-let changes have not yet altered customer behaviour to any noticeable extent. Moreover, they believe the changes will encourage more investment from professional landlords as amateur landlords are forced out of the market due to lack of profits. Indeed, the mortgage lender have already seen their pre-tax profits rise a reported 12.3% in the last quarter of 2015.

What Next For UK Property Investors?

Why do I need management software for my private rental property?