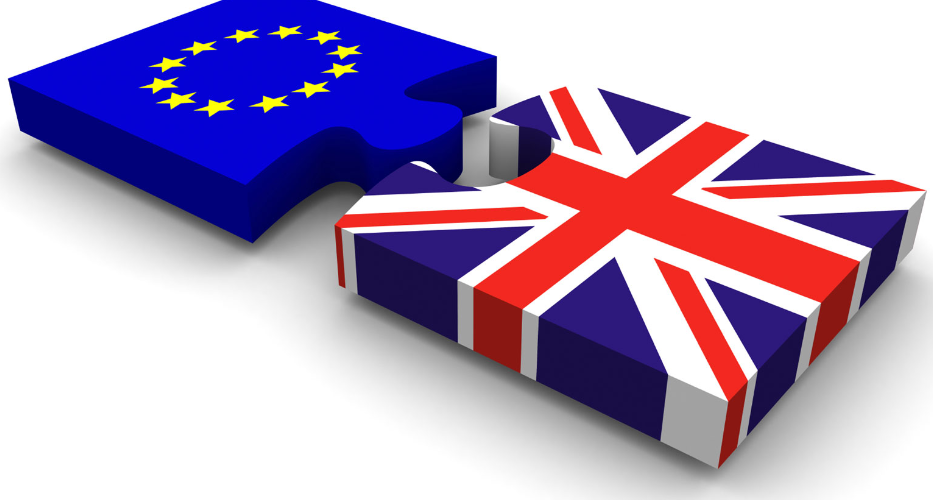 Property investors have warned that a Brexit could radically affect the domestic demand and property prices.

Reports from the online estate agent eMoov have predicted that a Brexit from the EU could cause UK house prices to fall by as much as 5%. If a price drop like this occurs, it will massively affect all homeowners, with their homes often their most expensive asset that they own.

Interviews with homeowners showed ambivalent attitudes towards the impact of an EU exit on their properties. From a sample of 1,000 homeowners being interviewed, 55% believed that an exit would affect their property prices (34% increase, 21% decrease). Importantly, this shows future uncertainty, which can be an important factor in reduced demand in the property market. If investors are uncertain about the future stability of the UK or EU economy, then it is less likely that they will commit to such a notable financial decision as buying a property.

“if we vote to leave, I don’t think anyone has quite worked out what that means, other than uncertainty..”

eMoov founder, Russell Quirk, suggested that “Should the UK public vote to leave the EU, we believe it could have a detrimental knock on effect to the UK property market.” Richard Donnell , director of research and insight at the IBTimes UK, added that “if we vote to leave, I don’t think anyone has quite worked out what that means, other than uncertainty.”

Donnell takes a different approach to Russell Quirk. He believes that a Brexit would have limited impact for the general public. However, he feels that the prime-property markets could be affected as foreign buyers have less incentives to buy in the UK. Data from Knight Frank has shown that 49% of investors in central London are foreign buyers. Moreover, large-scale property investment may suffer as foreign investment no longer has a link to the EU, with the added problem of uncertainty.

Interestingly, no-one has explored the possibility that a reduction of demand (both foreign and domestic) may provide some form of solution to the UK housing crisis. Demand has been the main cause for housing price growth, which is now far above the average income rate. If property prices freeze, or even drop, this may provide a pleasant respite for first-time buyers seeking to purchase property for their use, rather than investment. Foreign capital has been a particularly large factor for high demand in the South East, and a Brexit could lead to a slight deceleration of property price growth.

Don’t forget to follow Arthur on social media for all the latest property news and updates!