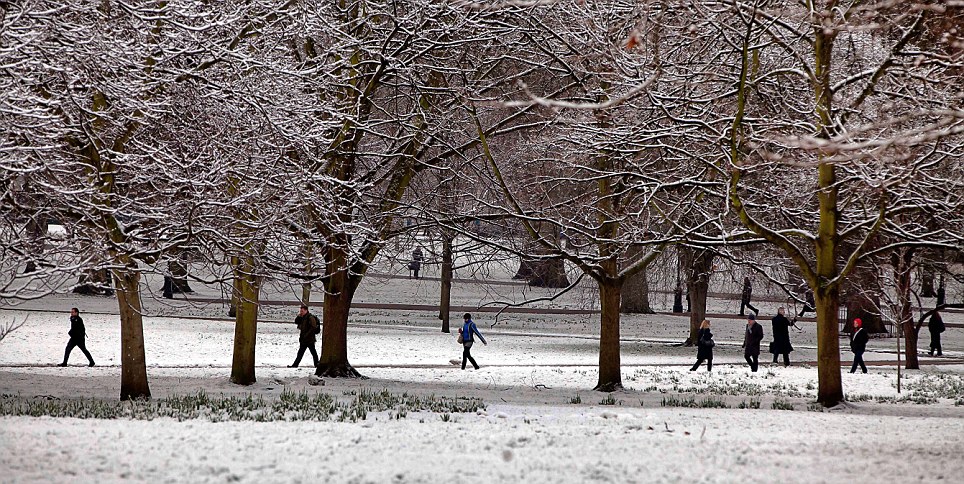 Countrywide, the UK’s largest estate agency group, has warned that buy-to-let changes are to cause a cool off in the whole UK property sector.

The agency, which owns Bairstow Eves and Hamptons (amongst others), has warned that the second quarter of activity in the UK property sector will face a definitive drop since the previous surge of the first quarter.

Admittedly, the first quarter of 2016 has been an anomalous period for buy-to-let investors and therefore the property market as a whole. The political and economic uncertainty surrounding the EU referendum, changes in taxes and charges, and mayoral elections has meant that investors sought to finalise their purchases before any changes occurred.

However, the second quarter is now going to suffer the consequences of the imbalance in supply and demand that has been so prominent over the past few years. One recent study from think-tank Resolution Foundation looked at the historical ratios of house price to earnings. They found that lower and middle income households are now spending 26% of their salaries on housing, compared to 18% in 1995. They add that the massive growth in housing compared to wage price growth may signify the end of the ownership generation.

What is worrying about these ratios is that there may be a correlation between economic crashes and high house price to earning ratios. In 2007/2008, the ratio reached a peak and then dropped during the crash. However, the ratio has climbed back up recently and is now approaching its pre-crisis peak. The reason that they may be correlated is that people take on more debt when they feel confident in the market. Currently, low interest rates provide incentives for borrowing. If interest rates rise, however – which will occur at some point over the next few years – then many Britons could struggle to afford to meet mortgage payments which are already at 25-28% of their salary. This could lead to a flood of new properties on the market, a fall in prices, and possibly an increase in the amount of defaults. This would be chaos for the market.

The private sector and the government need to cooperate to figure out how they can avoid the possibility of a crash occurring. Undoubtedly, the government campaign on buy-to-let has been intended to increase regulation and to deincentivise borrowing as costs become higher. Nonetheless, more will need to be done in the coming months and years to avoid a property crash.