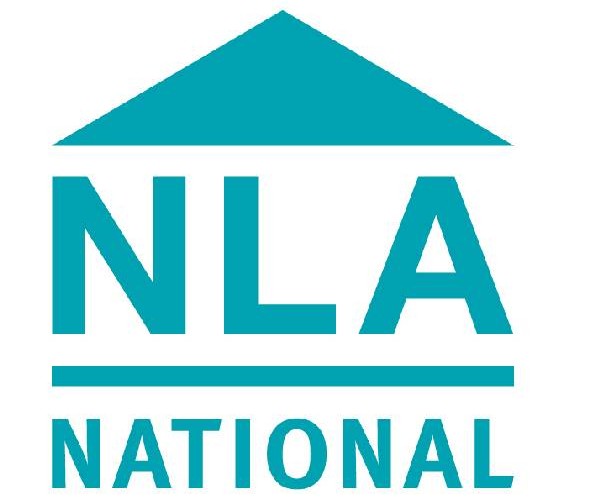 NLA report states that a landlords are experiencing low confidence in the UK rental market and are preparing to sell their investments.

A report from the National Landlords Association (NLA) has claimed that current low confidence within the rental market could lead to 500,000 properties being put up for sale over the next 12 months. These figures are more than double the previous indications from July 2015, which was before George Osborne widened his campaign on the Buy-to-Let and rental market. In the report, the NLA projects 500,000 sell-offs in the first year, with 100,000 per year for subsequent years. This is, undoubtedly, a result of landlord confidence dropping from 67% to an all-time low of 43%.

There has been some opposition to these policies, particularly from landlords themselves. One crowdfunding campaign successfully raised over £50,000 to challenge the policies in court, with Cherie Blair to review the legislation and lead the legal case. Indeed, smaller landlords have vocalised concerns that they are being targeted as the scapegoat for a housing crisis which is largely out of their control. Some landlords have claimed that the government is attacking smaller landlords and protecting wealthy landlords and corporations, as indicated by the fact that the stamp duty is not imposed on transactions of 15 or more properties.

However, landlords should not necessarily rush to sell their property portfolio. Whilst the stamp duty tax may make new purchases more costly, current assets can still be kept and maintained for little to no additional costs. As such, Arthur recommends that landlords seek to consolidate their portfolio instead of making any drastic decisions to sell. Using Arthur, landlords can improve their property management process by connecting all the different user-groups. By improving the process of property management, landlords can then focus their time and resources into expanding and growing their portfolio during a time when other landlords are fleeing the market.

Don’t forget to follow Arthur on social media for the latest updates on the property sector!

Get your home ready for Christmas this December!

How Arthur can help you manage your portfolio of 100+ properties