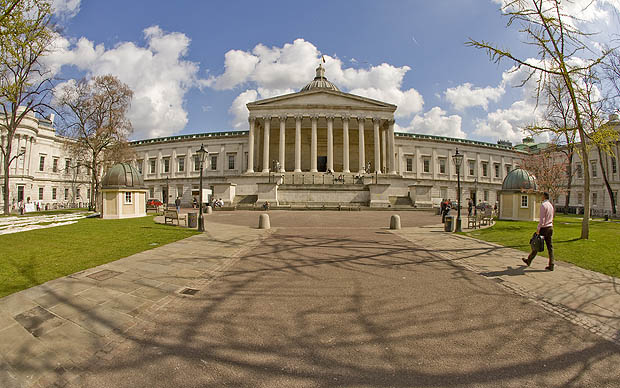 Student rental market set to continue its growth, with a predicted 300% increase in investment since 2014.

The student rental market has been known for some time to herald potential yields higher than that of the UK market average, which has led to increased investment from property investors globally. The number of students in the UK has grown consecutively almost every year between 1994 and 2012, with the number of undergraduates in Britain in that period increasing by 45%, to over 1.8m. It is likely that the student market will continue to grow, and as such will continue to demand accommodation.

Housing intended solely for student use has increased greatly – private sector halls are growing in number and currently house well over 100,000 students. Purpose-built accommodation ranges from simple blocks of flats, to terraced houses in city-centres, to more luxury accommodation (often for foreign students).

The luxury student market is one that has been growing of late, especially in London. Only last week, the story about an American student who had signed to rent a £21,000 London apartment was reported widely in the media. Whilst this may be a new record, this is not a new phenomenon. Luxury student rentals have been growing in number in London, with the Chinese forming the largest demographic of high spending students, whilst Nigeria, Malaysia, the US, and India all closely follow.

These luxury student rentals will only become more commonplace as the full time population of students in London continues to rise – some predict it to rise by as much as 50% in the next ten years. Recent reports of London universities overtaking Oxbridge will only increase their global appeal, and UCL have already announced plans to expand their capacity for students. Foreign students make up over half of these numbers, and a study by London First has shown that international students boost the economy by around £2.3 billion, due to their higher tendency to spend their disposable income combined with family visits, which are often also high spending.

It is no surprise, in that case, that a report has shown that projected capital flows into the student rental market are predicted to rise to £5.7 billion in 2015, up from £1.7 billion in 2014. That means that investment has increased by over 300% in just one year. Before making any decisions, potential investors for student rentals must understand the risks too.

For any potential investor in student rentals, it is important they remember that the student rental market is different and as such student properties must be managed differently. There are plentiful stories  regarding investors getting their fingers burnt after being allured into making investments into the student market without having done accurate independent research.

Read our article here for an outline on how Arthur believe landlords should approach student tenants in a unique and responsible manner.

Where are the latest student housing developments?