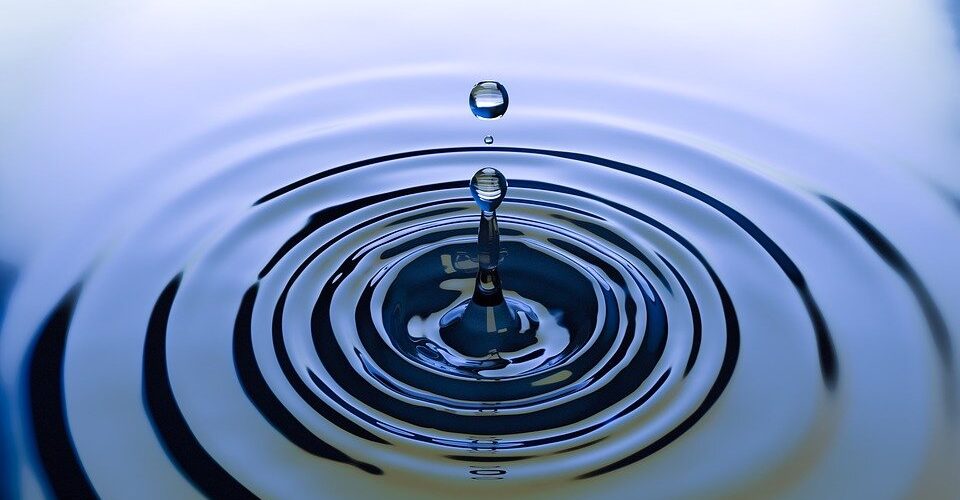 What is ripple effect?

The ripple effect summaries the increase of house prices in a centralised area, which then has consequential affects on surrounding house prices, hence its metaphoric name. The ripple effect follows a cause and effect process. The cause is due to one area becoming desirable, this increase in demand (assuming supply of housing isn’t significantly increased) can be caused by a number of reasons. One factor that contributes to the ripple effect is people being priced out of an area and decide to move away from the nucleus to surrounding more affordable areas. Being priced out of an area can be due to the following reasons:

Gentrification of an area:

Gentrification explains how an area can go under the process of changing character via an influx of residents, businesses and investments. Studies show the UK’S most gentrified area is Cambridge. Reports of up to 29% growth in property prices in some Cambridge neighbourhoods like ‘Ward’ signal the positive effects gentrification can have on increasing property investment values.

Improvements in infrastructure in the area:

Investment in infrastructure, especially businesses, can act as a catylst to facilitate the ripple effect. Continuing the example with Cambridge, it’s a very attractive area for investment. Firms such as ‘Amazon, ARM and Apple have all recently expanded their headquarters to the city and a new railway station, Cambridge North, opened last year near the science park owned by Trinity College.’ This of course means influx’s of people as well and demand for housing acts as a market force to drive up house prices.

Another well-known example of this is the Olympics’ and Westfield’s impact on East London. House prices in Stratford soared from £286,683 in September 2012 to £470,687 in April 2017 due to similar circumstances.

How does it affect property owners?

The ripple affect can be welcomed news to those who it increased their house prices In turn, it increases consumer confidence and can be an opportunity to potentially renovate or even expand one’s portfolio.  Property improvements such as loft conversions, extensions or insulation are all great value to increase property prices. For example, a loft extension of a bedroom with an en-suite can add a UK average of 21% on top of the property’s value.

How to identify where the next ripple affect may take:

Signs of gentrification can range in subtlety; from small improvements of local spaces to large projects with the ambition of uplifting the area. One sign could be average household incomes rising in previously lower income areas. The amount of disposable income allows homeowners to renovate and potential for the ripple effect to take place.

In the UK, it’s almost inevitable to hear that an area is ‘’up-and-coming’’. This coincides with local estate agents allocating more resources to these areas. Additionally, the area will start to gain media attention. This refers to the earlier mentioned ‘nucleus’ forming, which in turns begins to price out some of the lower income households.

An obvious sign of gentrification taking place is the emergence of ‘hipster’ establishments like Boxpark’s popping up within London. These are prime examples of investment in traditionally under invested regions: Croydon, Shoreditch and Wembley.

How can smaller property investors can take advantage of the ripple effect?

Property investors must be knowledgeable and dynamic in taking action before missing the boat. For those with smaller portfolios, research is key. You need to ensure the grass is greener if you decide to take the leap into investing early on for an ‘up and coming area’. By trying to look into the future, can you determine if there are plans for lots of new housing to be built? Have rent and housing prices already started to creep up? What development plans does the area have? By completing your due diligence, you can take an educated guess on whether it will be a sound investment.

But also looking in the past can be an invaluable tool. Research areas that have undergone the ripple affect: London, Leeds, Manchester. Research whether it’s best going straight to the nucleus of the ripple effect, or is it best being an early mover on the surrounding areas in apprehension of the ripple effect? Of course, it’s horses for courses so rigorous research is essential on maximising the probability of a new portfolio venture.

Care Homes – Could This Be The Next Property Boom?

How excellent customer service can elevate your service offering