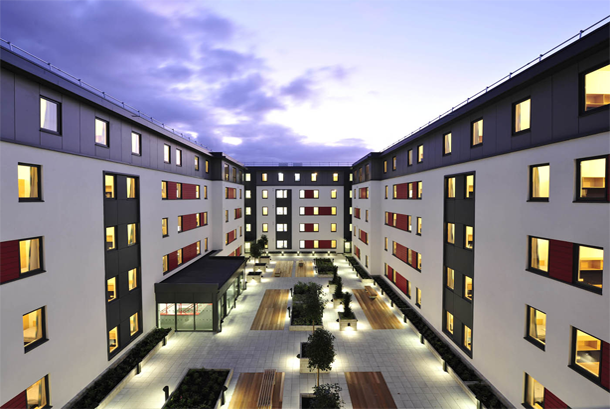 As we are reaching the end of 2017, Arthur takes a look into why  student accommodation is such an attractive investment proposal.

Student property has proved to be a very profitable asset giving great returns which is why we have seen growth in investment.  Jaccqui Daly, of Savills Research stated ” We expect investment volumes to reach £5.3bn in 2017 as investor confidence returns after the EU referendum.  This is a 17% increase on 2016.”

Increased number of overseas students and good returns on buy-to-let are some of the reasons behind the surge in investment.

Unite are one of the biggest players in the market who are upgrading on a large scale, they have planned to spend more than £300m creating around 7,500 student rooms within the next 3 years as it partners with some of the top UK universities.

James Pullan, Head of Student Property at Knight Frank said ”There are more investors in the sector now than there ever have been.  It is one of the few systems in the property world that has delivered consistent real growth every year since the economic downturns. ”

Reasons for why the U.K is an attractive investment location now and why it’s predicted to attract more investment in 2018 is due to the following reasons.

If this article has persuaded you to think about investing in student housing, why not go ahead in 2018?! And check out our student housing property management software while you’re at it!

Keep a look out for Arthur’s blogs for all the latest property news!

Why your letting agency should capitalise on Student Accommodation

Can students in London afford to live and study?