Housing Estates to be “Regenerated” in 2016 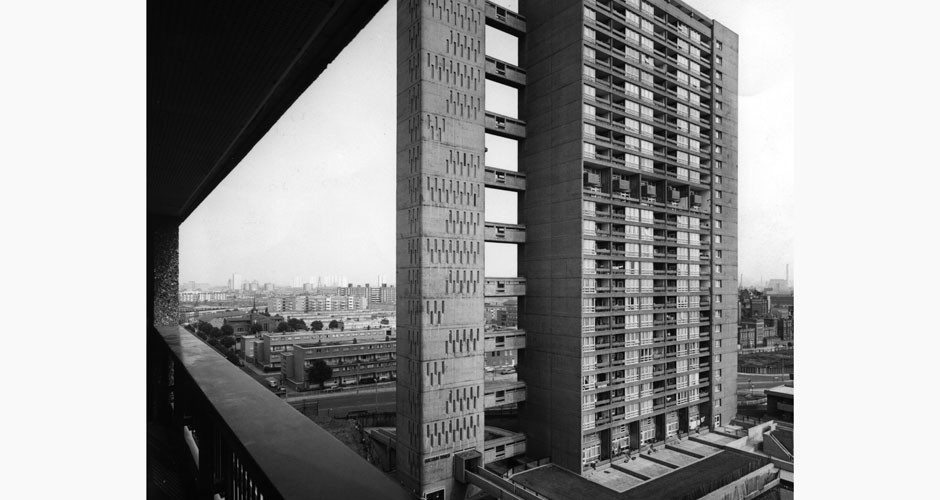 David Cameron recently released plans to demolish or overhaul 100 housing estates, blaming their brutalist design as a cause for crime and poverty.

The Prime Minister stated that these housing estates can make people “feel trapped in poverty and unable to create good lives for themselves”. He goes on to say that there should be more “affordable housing to buy” instead of rentals, replicating a similar view to that of Margaret Thatcher in the 1980s.

The Government have pledged a total of £140 million to make available to community groups, councils, and housing associations. This money is then set to radically transform these estates or, in the very worst cases, totally destroy them and replace them with new homes. It is unclear as to whether the new homes that replace these housing estates will be government funded or contracted to private companies.

Together with the monetary pledge, the government is forming a new Estate Regeneration Advisory Panel, which will be chaired by the former Deputy Prime Minister, Lord Heseltine, who oversaw the regeneration of London and Liverpool’s estates in the 1980s. This Panel will provide a detailed report on this project in the Autumn Statement.

The project has come ahead of a report by Savills, which recommended that it is now time to be ambitious  and provide a “social turnaround with massive housing estate regenerations, tenant protections, and land unlocked for new housing”. If this project does go ahead, it will fundamentally change some of the famous London skyline, a skyline that has been filled with post-war architectural remnants for decades.

The architecture itself has been central to political debates. It was originally a central part of the post-war consensus shared by both Labour and the Conservatives from the 1950s until the mid-1970s. Its architecture was meant to represent utility and honesty, based upon a socialist utopian ideology. However, since the mainstream political shift in recent decades, it has been criticised by many prominent figures, such as Prince Charles, for its appearance being simply unattractive “piles of concrete”. In particular, critics tend to accuse the large estates of having a “cold” and unappealing appearance that reminds them of imagery similar to what would be expected in the former Soviet Union.

“…something strange and peculiar…their loss will be something acutely felt”

While the estates’ beauty are something strange and peculiar – colourless concrete behemoths – their loss will be something acutely felt across London. As we label these structures “ugly”, we risk turning London into an urban sprawl of corporate similarity and monotony, with a real lack of contrast and character. As we collectively seek to erase these estates, we also risk erasing history. We, at Arthur, hope that the projects that replace these estates are conceived with the same modernist and idealist architectural overtones that the creators of these housing estates once had.

The Importance of a Summer Periodic Inspection